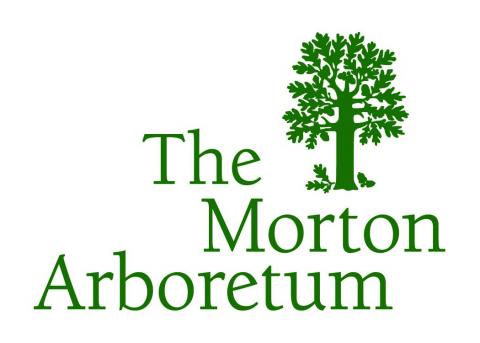 Ulmus americana (American elm) was an important urban tree in North America prior to the introduction of the Dutch elm disease pathogen in 1930. Subsequently, urban and community forests were devastated by the loss of large canopies. Tree improvement programs produced disease tolerant American and Eurasian elm cultivars and introduced them into the nursery industry. However, consumer acceptance was slow. The National Elm Trial was established to evaluate commercially available taxa of elm across the United States. These findings will help green-industry professionals determine what elm cultivars will perform the best in different regions.