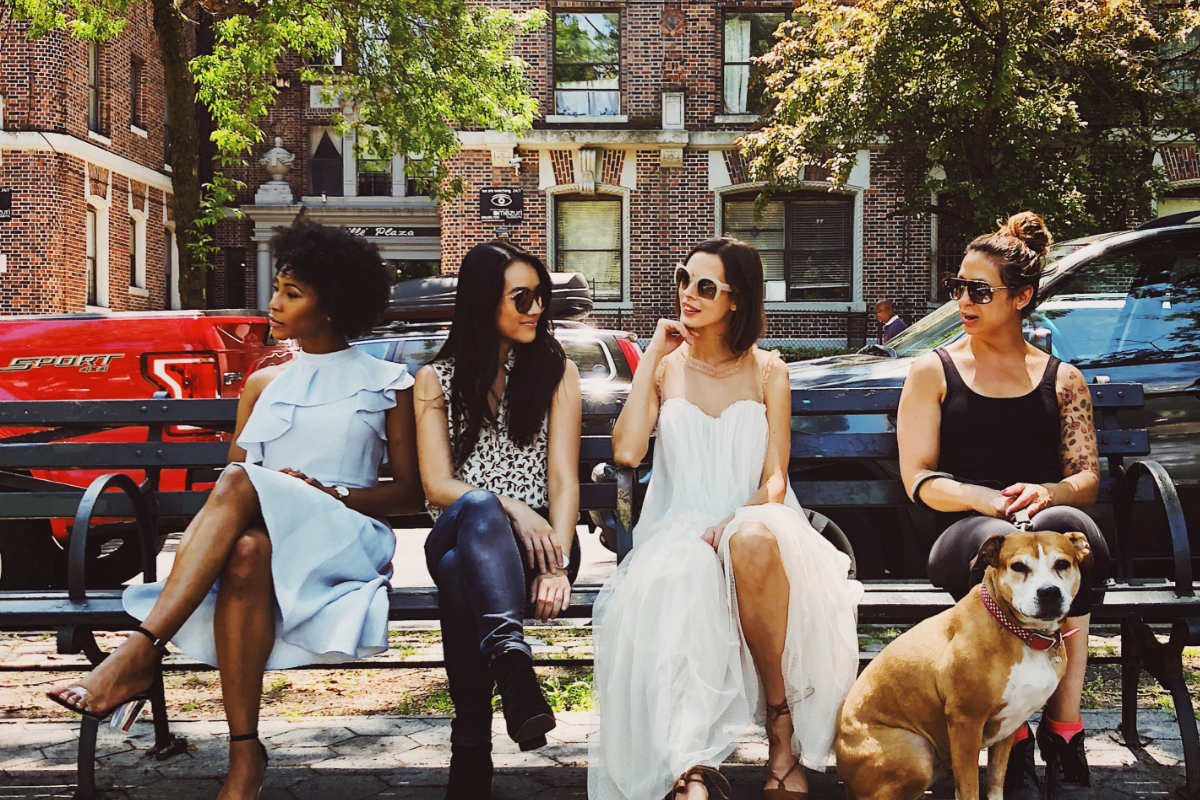 In recent decades, the world has experienced unprecedented urban growth. In 2015, close to 4 billion people — 54% of the world’s population — lived in cities and that number is projected to increase to about 5 billion people by 2030. Rapid urbanization has brought enormous challenges, including growth in the numbers and size of slums, increased air pollution, inadequate basic services and infrastructure, and unplanned urban sprawl, all of which also make cities more vulnerable to disasters. Better urban planning and management are needed to make the world’s urban spaces more inclusive, safe, resilient and sustainable.

As more and more people move to urban areas, cities typically expand their geographic boundaries to accommodate new inhabitants. From 2000 to 2015, in all regions of the world, the expansion of urban land outpaced the growth of urban populations. As a result, cities are becoming less dense as they grow, with unplanned urban sprawl challenging more sustainable patterns of urban development.

Public gardens have a key role to play in putting communities on a sustainable development pathway, managing risk and enhancing resilience, and advancing prosperity and well-being:

“In terms of why do public gardens need to do this? I think there are several factors, one is that we are changing, certainly in our country and in other countries, from a single demographic being the predominant one, to being a multi-cultural society with no single demographic group predominating. And if public gardens intend to continue to attract large audiences, they have to reflect that demographic diversity. And I think secondly, funding sources are increasingly looking at not simply how attractive gardens can be by displaying a real multiplicity of ornamental species, but how effective they can be in changing people’s lives.”

“When public gardens work with communities on landscape improvements of any type, they should not only reflect the community’s needs, but they should improve the community just enough to make it more livable, to improve the quality of life, but not so much that they tip the balance toward gentrification.”

“Looking at botanical gardens throughout the country, there tends to be a phenomenon where botanical gardens tend to be insular, like an island unto themselves from their surrounding community and as a result of that isolation so to speak, it doesn’t really bleed into some of the more at risk communities that may be within proximity of the garden itself.”