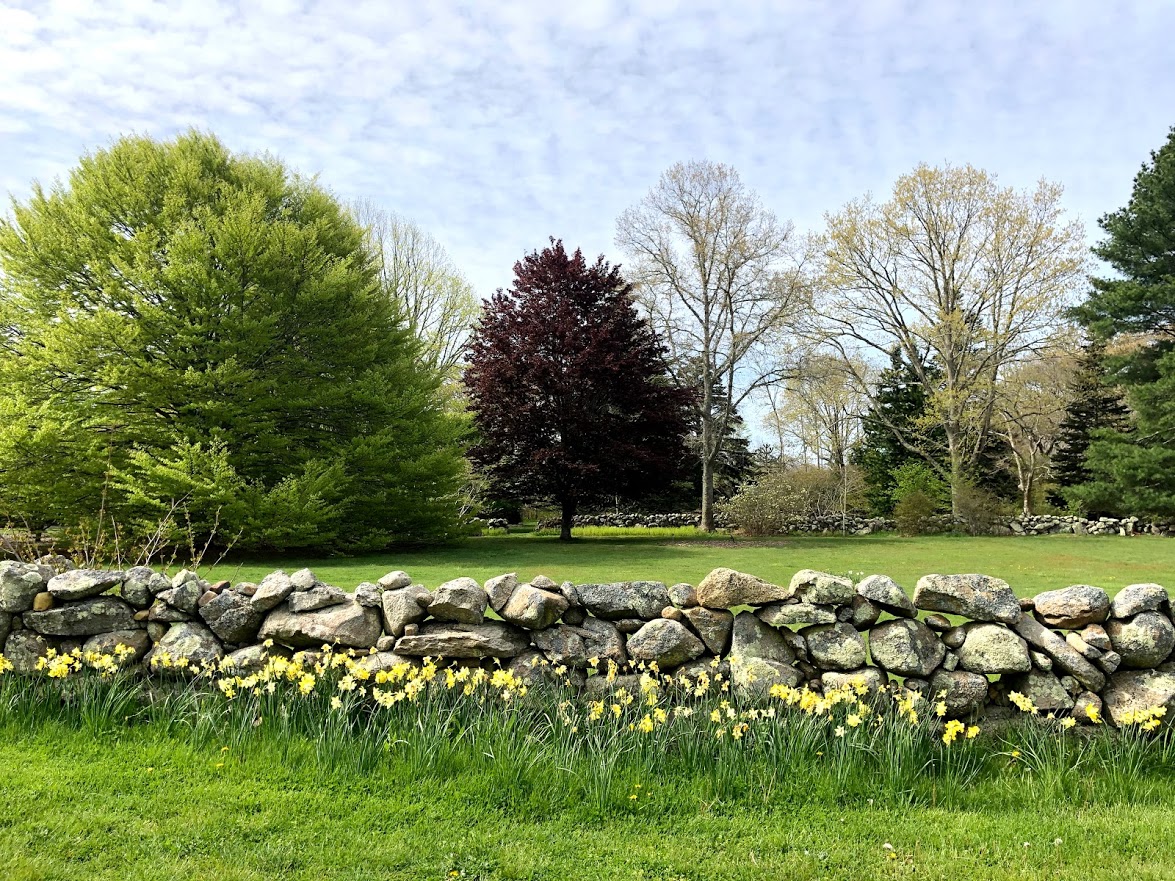 Situated on the island of Martha’s Vineyard, Polly Hill Arboretum (PHA) is uniquely positioned as a steward of rare and threatened plants. Approximately 65% of the land on Martha's Vineyard has been designated as priority habitat for rare and endangered species by the Commonwealth of Massachusetts.

One of the focuses of both the garden’s living and preserved collections is the North American Atlantic Coastal Plain. PHA has been documenting its local flora since 2004 and opened the Education Center and Botany Lab in 2017. The lab has a 40-seat classroom and botany lab that facilitates the training of naturalists and island land stewards in field botany and island natural history. The building also houses a 12-cabinet herbarium with over 3,200 specimens documenting the location of native and spontaneous 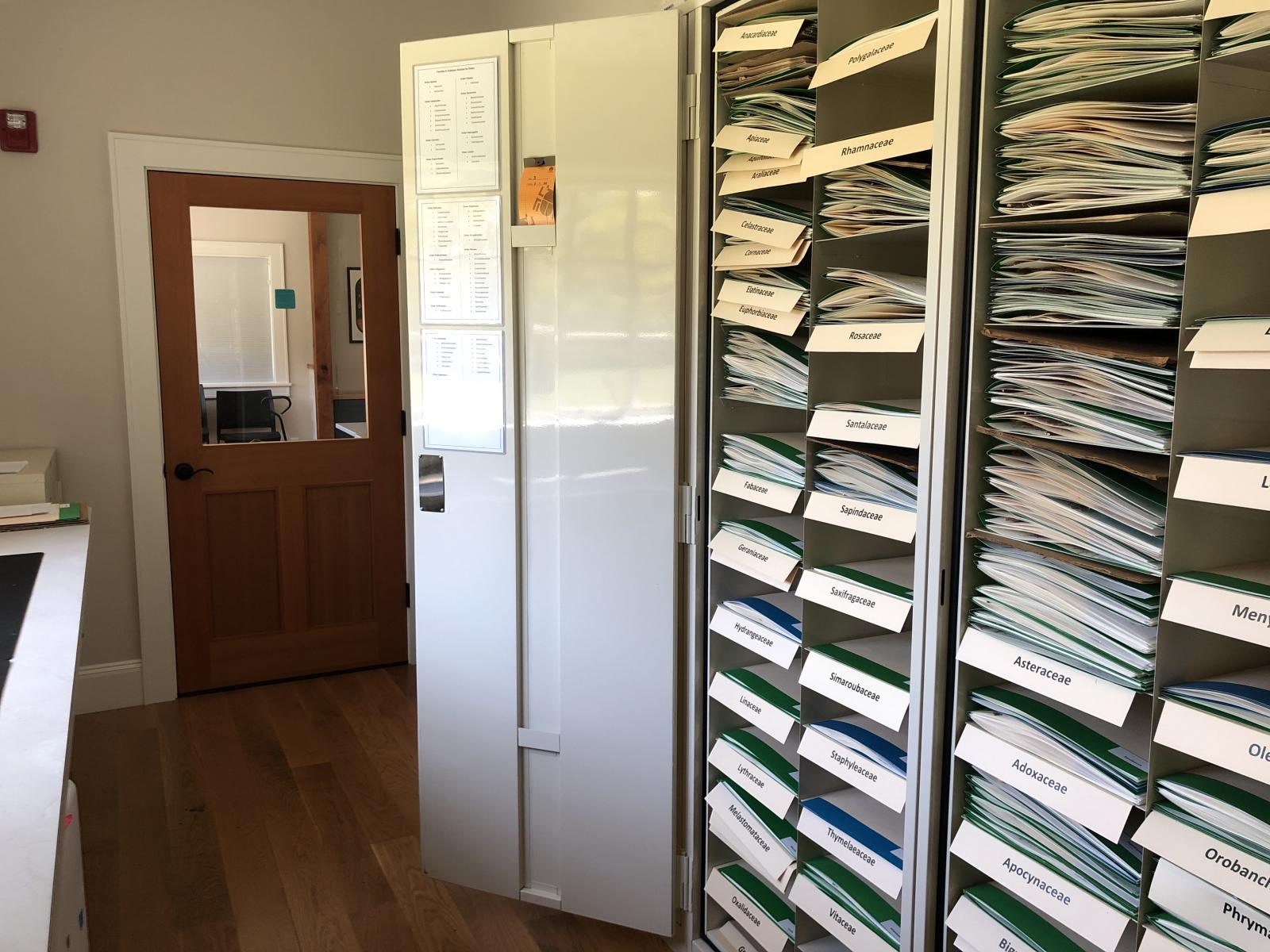 PHA’s work in recording, collecting, and re-introducing plants has been guided by recommendations set forth by the Center for Plant Conservation, of which they have formally been members since 2018. Specific projects include the propagation and planting of the New England Blazing Star, Liatris scariosa var. novae-angliae, and the collection and propagation of Broad Tinker’s-weed, Triosteum perfoliatum. Five known sites of this plant occur in Massachusetts, one of which is on Martha's Vineyard. 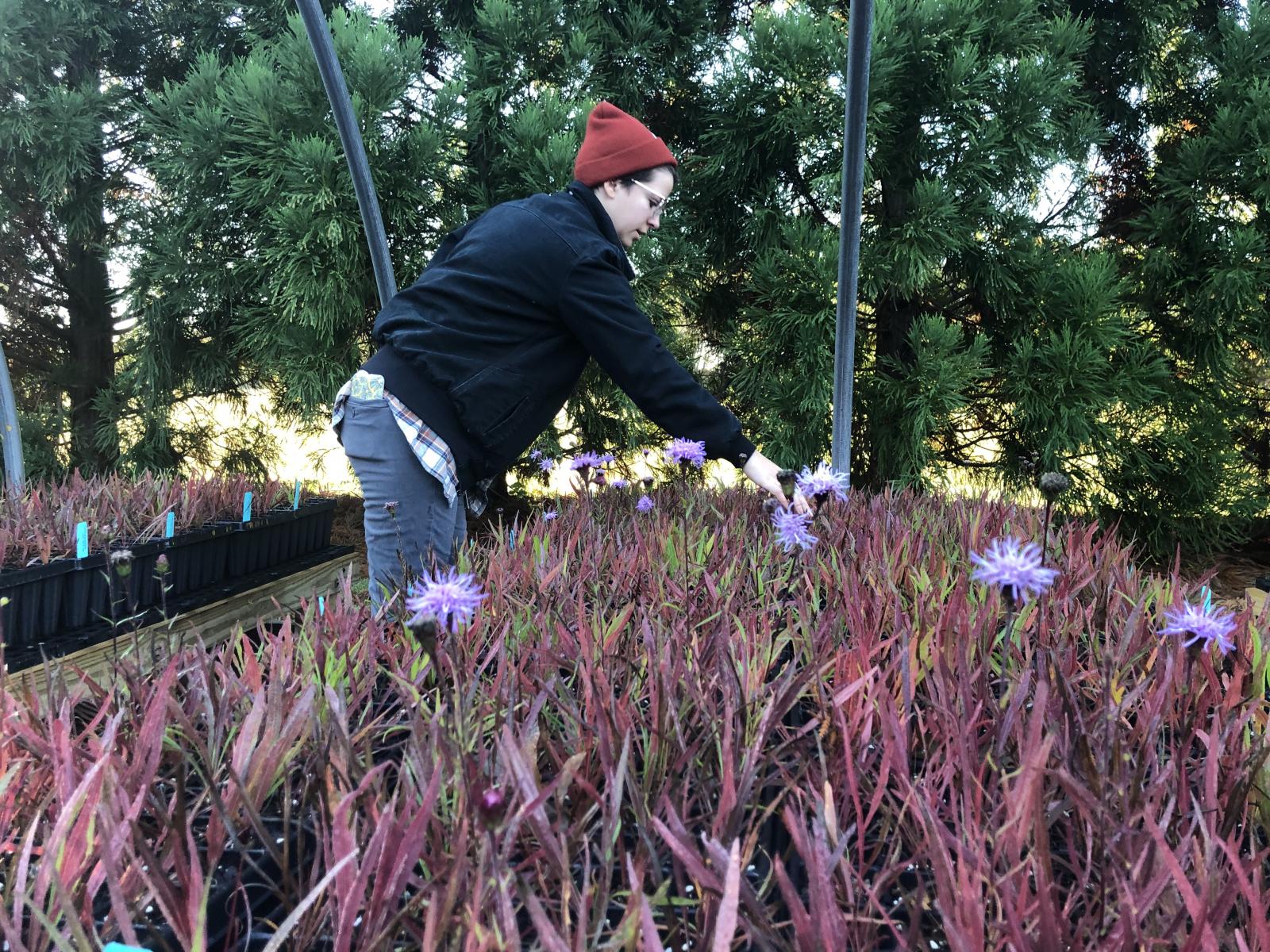 In two instances, PHA has rescued local plant populations, Turks Cap Lily, Lilium superbum, and Mountain Laurel, Kalmia latifolia. These populations were re-discovered as part of the garden’s floristics work. Hundreds of lilies have been produced, in addition to dozens of Mountain Laurel. The plants are now being re-introduced into the wild. 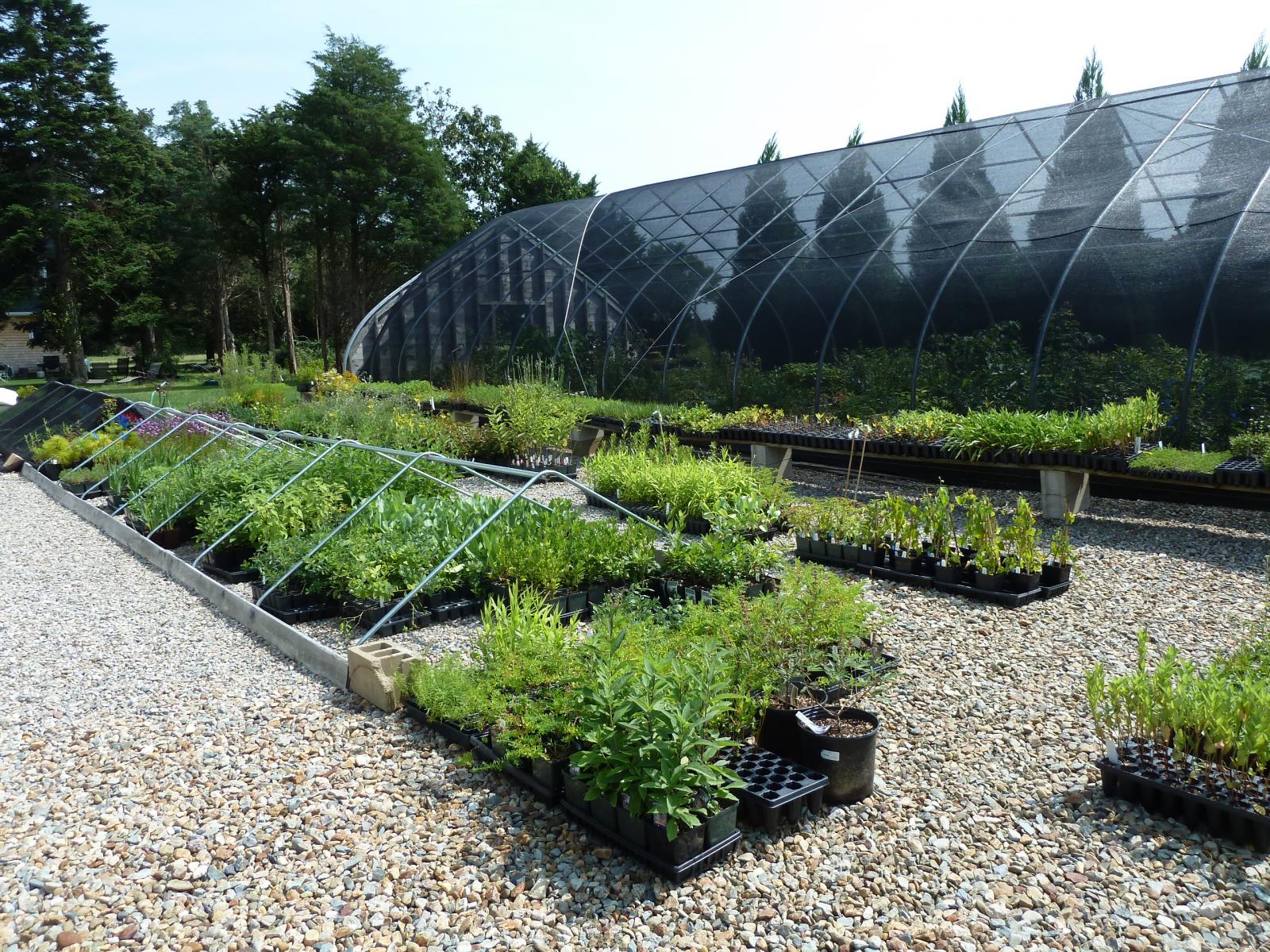 In 2006, PHA began its MV Wildtype program, a propagation program that produces native plants from wild-collected seed and sells them to the public via their plant sale and also as contracted orders for restoration and large-scale native landscape projects. By increasing the accessibility of local ecotypes, the garden supports the populations of native plants while also protecting the gene pool of specially adapted island flora from outbreeding depression.

Fortunately, the garden’s founder and namesake, Polly Hill, established a legacy of recordkeeping, seed propagation, and wild-collecting as the basis of PHA’s woody plant collection. This is the foundation of a conservation-focused collection. PHA utilizes IrisBG, ArcGIS, and other specialized software to track and keep detailed records of each of their accessions, including International Union for Conservation of Nature (IUCN) red list statuses, provenance details, and the health of their plants and observed wild populations.

PHA’s living collection currently holds 65 IUCN red-listed taxa, many of which have been acquired through active participation in the Plant Collecting Collaborative, a group of eighteen botanical institutions who coordinate wild-collecting expeditions and share germplasm of collected species. Recently, staff from PHA have traveled both within the United States (South Carolina, Georgia, Tennessee, Kentucky, and more) and to Japan to collect seed from naturally occurring populations of target species, such as the endangered Rhododendron sanctum in Japan. 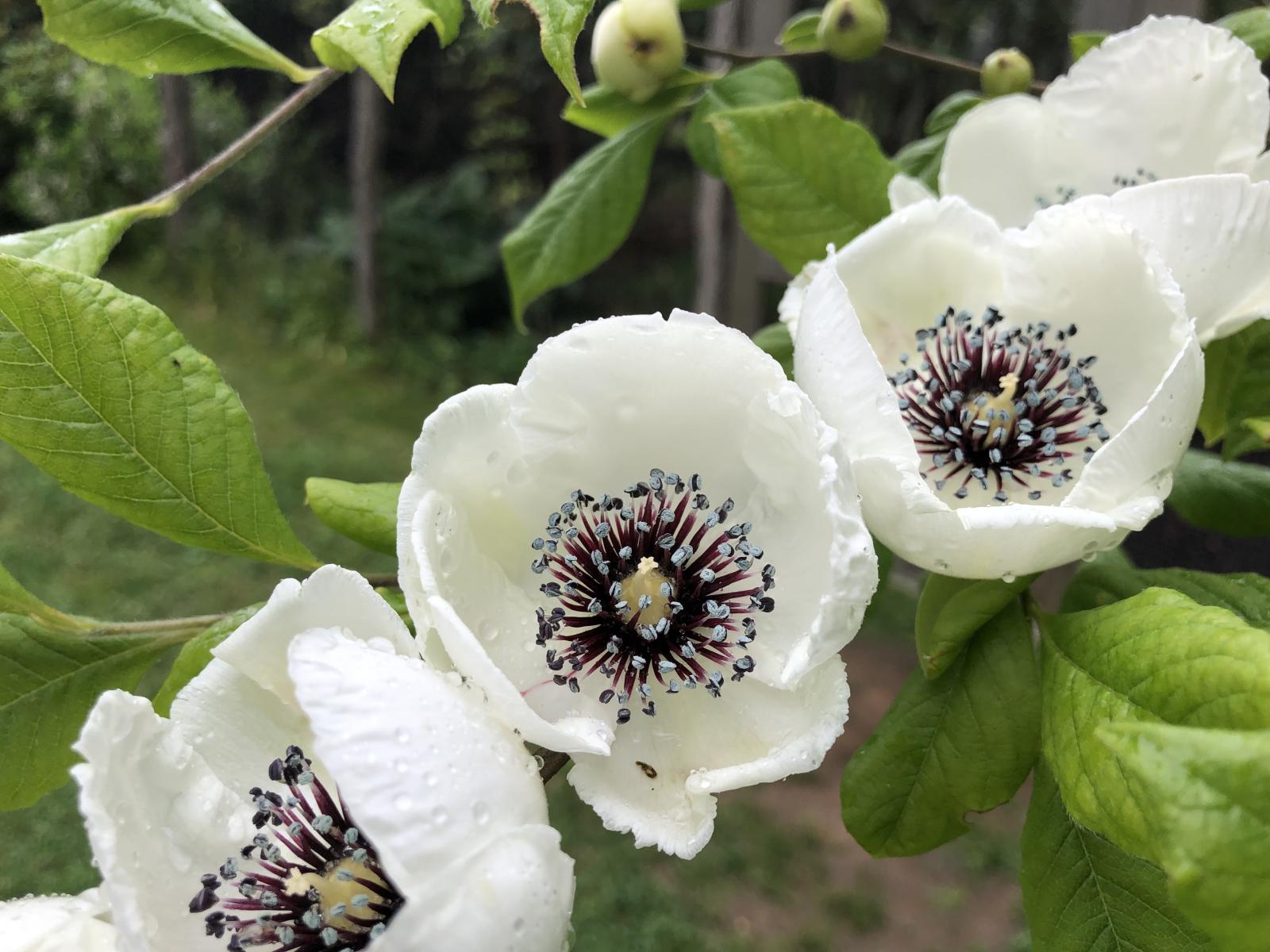 Via the Plant Collections Network of the American Public Gardens Association, PHA jointly holds the certified National Collection of Stewartia with the Arnold Arboretum of Harvard University. As the holders of this collection, PHA uses GAP analyses to determine which populations of Stewartia species are under-represented in ex situ holdings, and spearheads efforts to collect seed from these regions and provide the dispersal of germplasm to other gardens. They have had six expeditions focused on the two native North American species Stewartia malacodendron and S. ovata. The recent Red List for the Theaceae—to which PHA contributed in 2017—lists these species in the category of Least Concern, however, PHA’s field work and propagation studies indicate that these two species may, in fact, become threatened over time, and—in portions of their natural range—already are.

With the executive director of PHA serving on the board of directors of the International Oak Society, the genus Quercus is of great interest to the garden. A member of the newly minted Global Conservation Consortium for Oak (GCCO), PHA is developing its capacity to become a “safe site” for endangered oak species. PHA has three oak species and fourteen accessions, all of wild provenance. 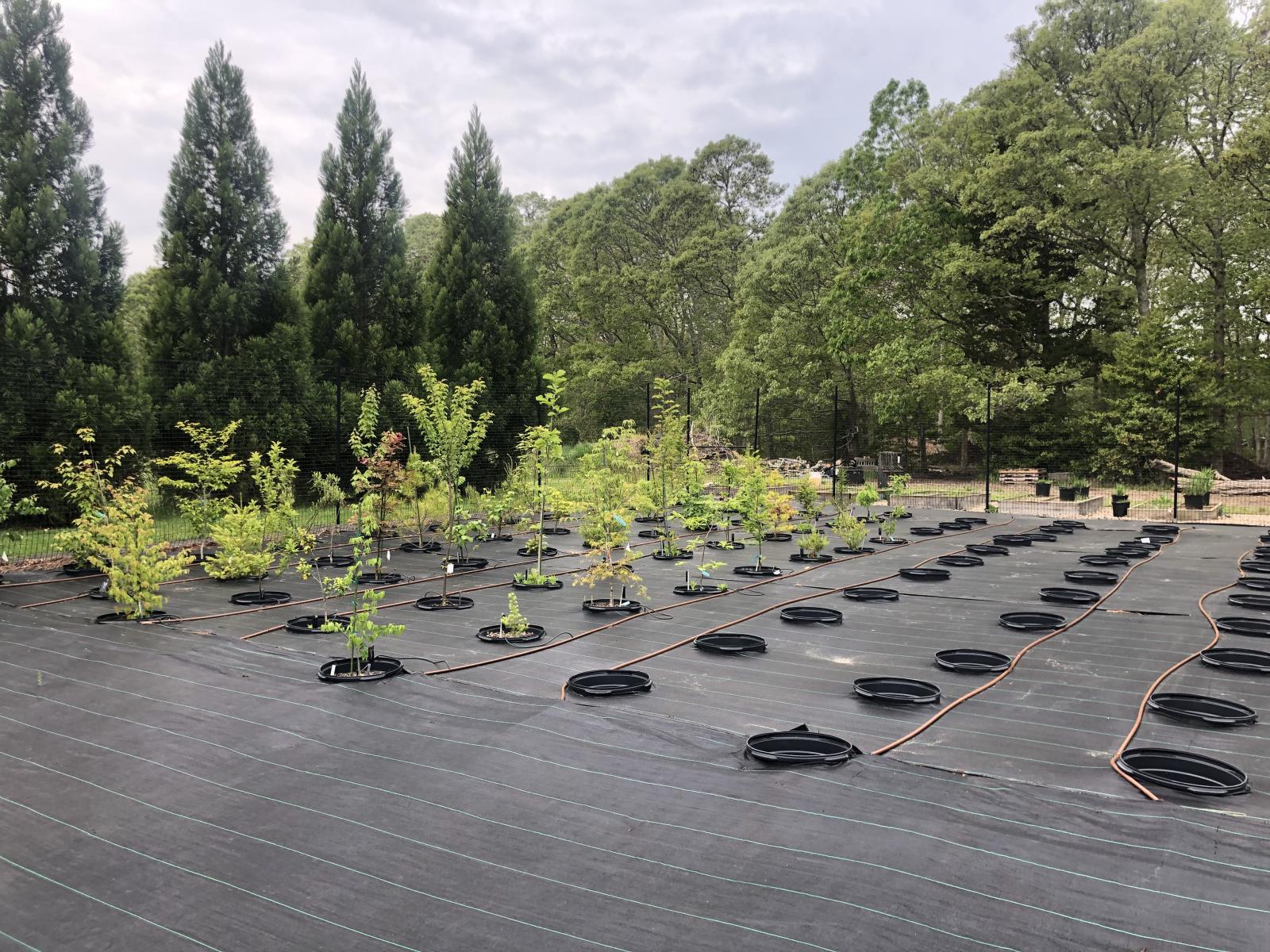 PHA’s participation in these programs, as well as their dedication to a conservation-focused collection, has merited a level IV rating from the Arbnet Arboretum Accreditation Program, a designation achieved by only 10% of participating institutions.

To help educate the public, PHA holds a public lecture series throughout the summer in which they bring researchers, ecologists, and other plant professionals from across the country to present on their topics of expertise; many of these presentations focus on the importance of protecting and managing biodiversity. Plant conservation is the foundation for most of the garden’s 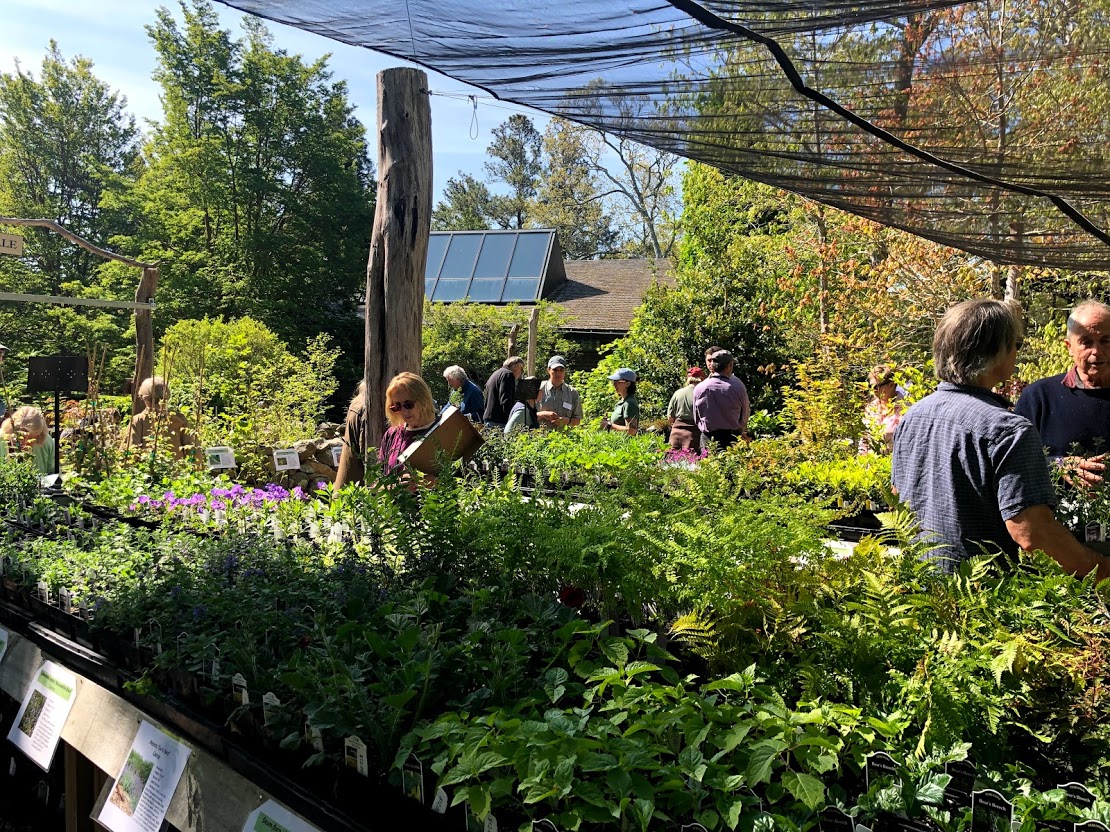 educational programming, especially their youth programs, which are entirely conservation focused. On site, kids enjoy the Endangered Tree Tour and learn about the importance of conserving rare species. One of PHA’s most popular programs is Habitat Kids, which teaches children about local plants and their habitat associations, habitat fragmentation and its effects, and plant/pollinator interactions. PHA provides native plants for schools to create their own habitat patches, creating a network of habitat space across the island.