Urban Biodiversity in an Era of Climate Change: Towards an Optimised Landscape Pattern in Support of Indigenous Wildlife Species in Urban New Zealand 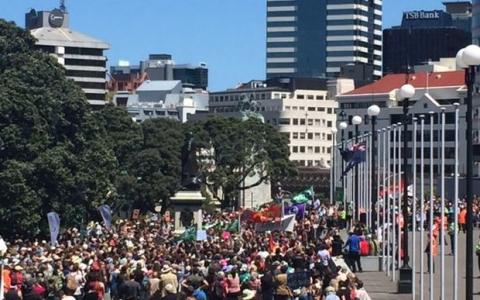 In this research, Wellington New Zealand is chosen as the study area. Ecologically fragmented and rapidly growing, the city has been established and continues to expand at one of the most valuable ecosystem junctions in the Southern Hemisphere. As one of the world’s most important biodiversity hotspots, New Zealand is experiencing widespread biodiversity loss in its urban landscapes. Unique but fragile, New Zealand indigenous fauna face a wide range of impacts imposed by climate
change including ecosystem degradation and habitat loss, biological invasions by some exotic plants, an increased rate of predation by introduced mammals that is exacerbated by rising temperatures, the spread of diseases by introduced species, phenological changes, and food scarcity particularly during winter.

While the research places particular emphasis on urban New Zealand, lessons learned can contribute to the body of landscape architecture knowledge on a global scale, and show that landscape architects have a critical role in maintaining and increasing the well-being of people in cities through focusing on the health of urban biodiversity.