The Uncertainty Handbook: A Practical Guide for Climate Change Communicators 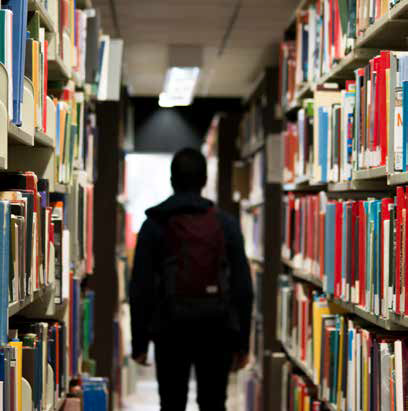 What are the actual implications of scientific uncertainty about climate change? Although public debate often cites uncertainty as a reason to delay policy action, the reality is very different: several
recent scientific papers have shown that greater scientific uncertainty provides a greater, rather than lesser, impetus for climate mitigation. That is, if we were less certain than we are about what will happen to the climate in the future, then we should try even harder to deal with the problem. The physics and mathematics of the climate system thus point in the opposite direction from people’s intuitions. This handbook offers some strategies for closing the gap between people’s intuitions and the scientific implications of uncertainty in the climate change debate.