Taxonomy based on science is necessary for global conservation 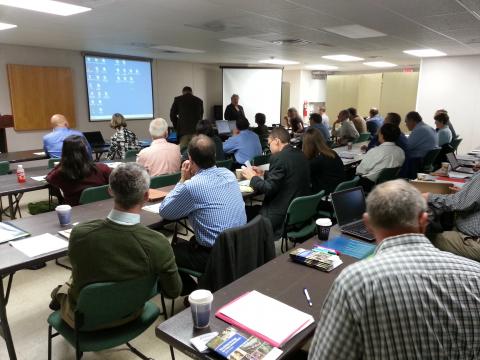 Taxonomy is a scientific discipline that has provided the universal naming and classification system of biodiversity for centuries and continues effectively to accommodate new knowledge. A recent publication by Garnett and Christidis expressed concerns regarding the difficulty that taxonomic changes represent for conservation efforts and proposed the establishment of a system to govern taxonomic changes. Their proposal to “restrict the freedom of taxonomic action” through governing subcommittees that would “review taxonomic papers for compliance” and their assertion that “the scientific community’s failure to govern taxonomy threatens the effectiveness of global efforts to halt biodiversity loss, damages the credibility of science, and is expensive to society” are flawed in many respects. They also assert that the lack of governance of taxonomy damages conservation efforts, harms the credibility of science, and is costly to society. Herein, we contribute to the conversation between taxonomists and conservation biologists aiming to clarify some misunderstandings and issues in the proposition by Garnett and Christidis.