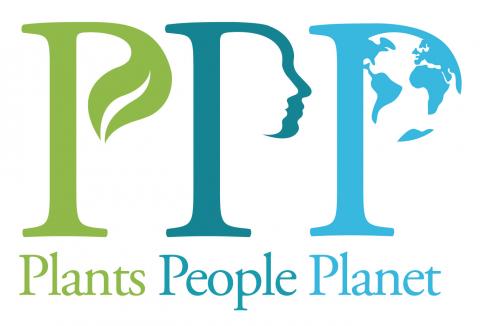 The future of the Earth and its inhabitants has never been more uncertain, but there
is still time for us to prevent further catastrophe. Plant scientists have a crucial role
to play in the preservation of plant biodiversity and crop genetic diversity, both vital
goals that will have a major impact on the success or failure of humanity’s attempts
to prevent ecological disaster. At the 2017 International Botanical Congress in
Shenzhen, China, a series of suggestions for the many important ways in which plant
scientists could contribute to a sustainable future were proposed, and were accepted
by the Delegates of the meeting. These included: conducting research in the context
of the changing world, promoting plant science and international collaboration, building
platforms for big data, generating a full inventory of plant species, protecting indigenous
knowledge, and engaging the power of the public. Here, I describe this
Shenzhen Declaration, the threats it aims to mitigate, and the key roles that plant
scientists must play for the future benefit of mankind.