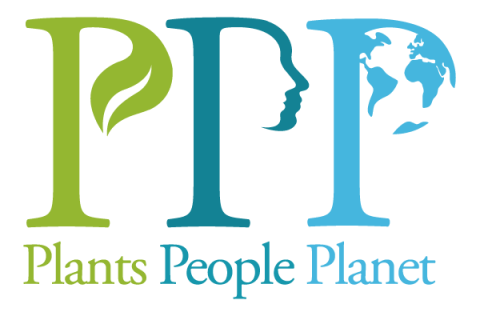 European ash is a significant tree commercially, ecologically, and culturally. It is currently
threatened by two invasive species, the fungus that causes ash dieback and
the emerald ash borer (EAB) beetle. We show that saplings of European ash are much
less susceptible to EAB than black ash, which has suffered severe damage in North
America, but have similar resistance to Manchurian ash, which coexists with EAB in
East Asia. Selecting ash with stronger resistance to dieback is unlikely to decrease its
resistance to EAB. As we do not know what the combined effect of ash dieback and
EAB will be on European ash, biosecurity measures are needed to exclude EAB from
Western Europe.