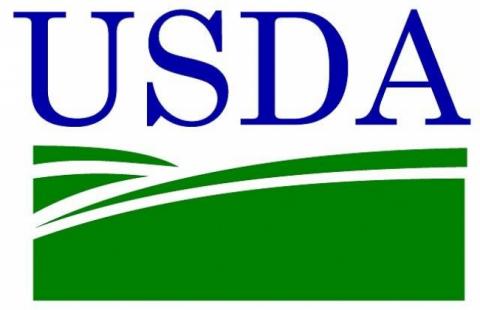 Urban stormwater is a major contributor to surface water degradation in the United States, prompting cities to invest in green infrastructure - methods that naturally capture, store, and slowly release runoff, such as urban trees. While rainfall interception for full canopy environments is well studied, limited research is available that characterizes the interception of open-grown trees, which are commonly found in urban areas. In this webinar,Â Jon Hathaway will share preliminary results of his research that studies the effect of rainfall event duration, intensity, and seasonal variations on the interception potential of urban trees in Knoxville, TN.