National Seed Strategy: Restoring Pollinator Habitat Begins with the Right Seed in the Right Place at the Right Time 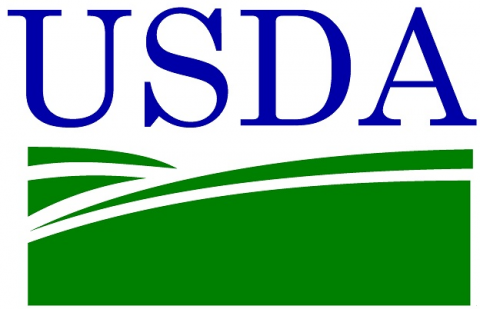 In 2012, more than two million acres of important sage-brush habitat burned in four Western States. In the East, Hurricane Sandy caused not only widespread damage to homes and businesses, but also to native plant communities that stabilize soils and filter water. Three years later, many of these eastern and western lands are still in need of basic stabilization, rehabilitation, or other restoration treatments.

In June 2014, participating agencies at a Seed Conference in Washington, DC, agreed to work together on a national strategy to be better prepared to respond to such events. The resulting National Seed Strategy for Rehabilitation and Restoration 2015–2020 is designed to provide a more coordinated approach among tribal, state, federal, local, and private entities to restoring native plant communities. Increasingly, plant communities are being altered by natural and human caused events such as the spread of invasive plant species, altered wildfire regimes, habitat modification, and climate change.