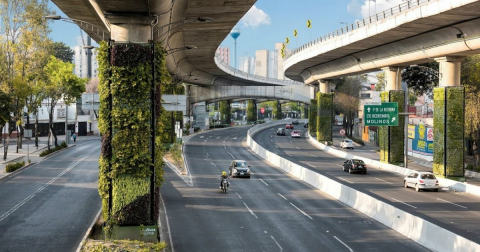 Air pollution is a concerning environmental and public health issue. According to the “World Bank” and the “Institute for Health Metrics and Evaluation” the estimated economic cost of air pollution is $226 billion USD. Major contributors are; urbanization, rapid population growth, energy consumption, economic development, and transportation/motorization. According to the New York City office of environmental remediation, pollution levels have been decreasing in recent decades; however, air pollution stands to show adverse health effects associated with short-term and long-term exposure to air pollutants. Those most at risk include the elderly, children and individuals with preexisting health conditions. The risk of adverse effects depends on the individuals current health status, length of exposure to the polluted air, as well as the pollutant type and concentration. According to, the Department of Environmental Health, School of Public Health, Fudan University, a time-series studies conducted in Asian cities have also shown a correlation between similar health effects on mortality and exposure to sulfur dioxide (SO2), ozone (O3), nitrogen dioxide (NO2) and particulate matter (PM) to those explored in Europe and North America. It has been theorized that air quality can be improved. This research explores a design which addresses air pollution in the south Bronx, New York.