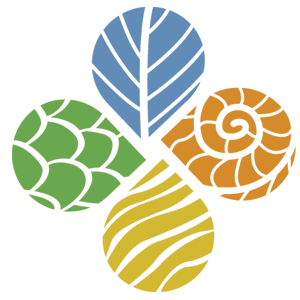 The first two decades of the twenty-first century have seen a rapid rise in the mobilization of digital biodiversity data. This has thrust natural history museums into the forefront of biodiversity research, underscoring their central role in the modern scientific enterprise. The advent of mobilization
initiatives such as the United States National Science Foundation’s Advancing Digitization of Biodiversity Collections (ADBC), Australia’s Atlas of Living Australia (ALA), Mexico’s National Commission for the Knowledge and Use of Biodiversity (CONABIO), Brazil’s Centro de Referencia em Informacao (CRIA) and China’s National Specimen Information Infrastructure (NSII) has led to a rapid rise in data aggregators and an exponential increase in digital data for scientific research and arguably provide the best evidence of where species live. The international Global Biodiversity Information Facility (GBIF) now serves about 131 million museum specimen records, and Integrated Digitized Biocollections (iDigBio) in the USA has amassed more than 115 million. These resources expose collections to a wider audience of researchers, provide the best biodiversity data in the modern era outside of nature itself and ensure the primacy of specimen-based research.
Here, we provide a brief history of worldwide data mobilization, their impact on biodiversity research, challenges for ensuring data quality, their contribution to scientific publications and evidence of the rising profiles of natural history collections. This article is part of the theme issue ‘Biological collections for understanding biodiversity in the Anthropocene’.