The Extended Specimen Network: A Strategy to Enhance US Biodiversity Collections, Promote Research, and Education 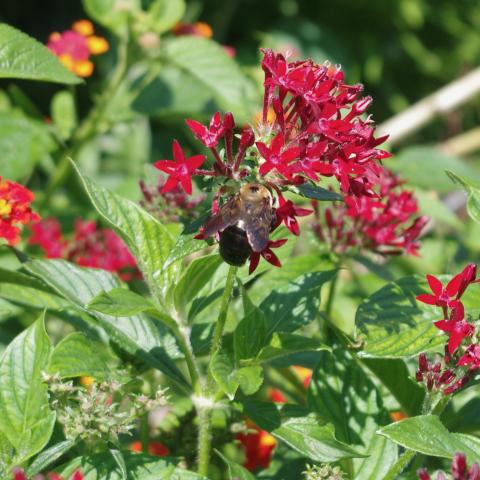 For more than two centuries, biodiversity collections have served as the foundation for scientific investigation of and education about life on Earth. The collections that have been assembled in
the past and continue to grow today are a cornerstone of our national heritage that have been treated as such since the founding of the United States. A diverse array of institutions throughout the United States, from museums and botanical gardens to universities and government agencies, maintain our biodiversity collections as part of their research and education missions. Collectively, these institutions and their staff are stewards for at least 1 billion biodiversity specimens that include such diverse objects as dinosaur bones, pressed plants, dried mushrooms, fish preserved in alcohol, pinned insects, articulated skeletons, eggshells, and microscopic pollen grains.

Science, industry, and society rely on physical specimens housed in US biodiversity collections. Ongoing advances in data generation and analysis have transformed biodiversity collections from physical specimens to dynamic suites of interconnected resources enriched through study over time. The concept of an extended specimen conveys the current perspective of the biodiversity specimen as extending beyond the singular physical object to potentially limitless additional physical preparations and digital resources.