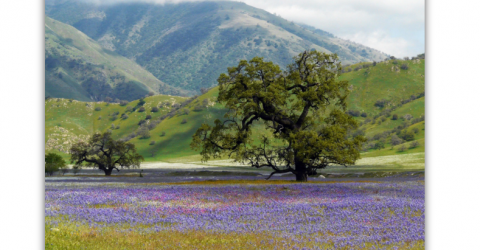 Botanic gardens conserve plant diversity ex situ and can prevent extinction through integrated conservation action. Here we quantify how that diversity is conserved in ex situ collections across the world’s botanic gardens. We reveal that botanic gardens manage at least 105,634 species, equating to 30% of all plant species diversity, and conserve over 41% of known threatened species. However, we also reveal that botanic gardens are disproportionately temperate, with 93% of species held in the Northern Hemisphere. Consequently, an estimated 76% of species absent from living collections are tropical in origin. Furthermore, phylogenetic bias ensures that over 50% of vascular genera, but barely 5% of non-vascular genera, are conserved ex situ. While botanic gardens are discernibly responding to the threat of species extinction, just 10% of network capacity is devoted to threatened species. We conclude that botanic gardens play a fundamental role in plant conservation, but identify actions to enhance future conservation of biodiversity.