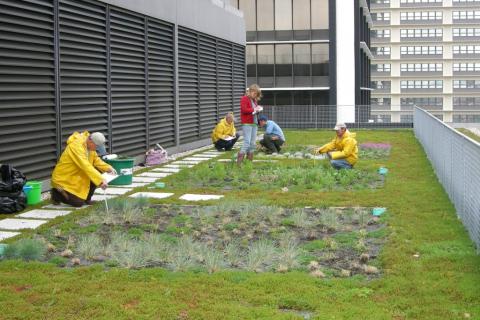 For the past several years, many college horticulture programs have experienced a decline in undergraduate enrollment, resulting in the elimination of some degrees. In this study, we compared postsecondary U.S. horticulture program availability from a survey completed in 1997 with offerings existing in 2012 and 2017. In 1997, 446 U.S. postsecondary institutions offered degrees and/or certificates in horticulture. In 2012, this number had decreased by 43% to 253 institutions, which included 98 with 4-year degrees, 215 with 2-year degrees, and 138 with certificate programs. In 2017, the total number of institutions offering horticulture-related degrees and/or certificates decreased to 209, representing a 53% decrease over the 20 years from 1997 to 2017 and a 17% decrease during the 5-year period between 2012 and 2017.