Awareness, Support, and Perceived Impact of the Connecticut Pesticide Ban 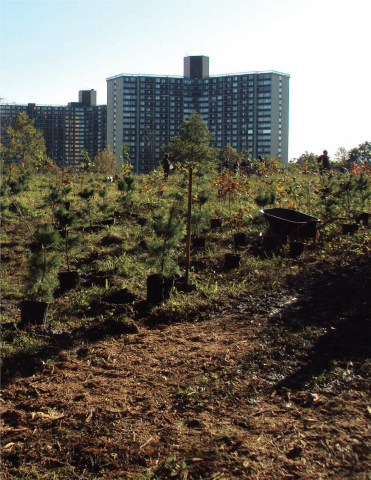 Concern over the use of pesticides in public areas, such as schools, daycare centers, and parks, has prompted some state and local governments to severely restrict or ban pesticides in these locations. Connecticut currently has bans for daycare centers, school grounds with kindergarten through eighth grade classes, and playgrounds in municipal parks. This study was designed to understand general public awareness of these bans and the public sentiment for these additional bans. Only 7% of the respondents could correctly identify where pesticide bans are currently in
place, with most respondents being unsure (74%) if a ban was, in fact, in place. No respondents correctly identified the location of the ban without also identifying an incorrect location as well. A large percentage of respondents indicated the state should have a pesticide ban, with those respondents supporting a ban across all locations listed. The results indicate that general awareness of the current pesticide ban, as well as knowledge of where current bans are in place, is low. Most respondents support a statewide ban that exceeds current Connecticut law.