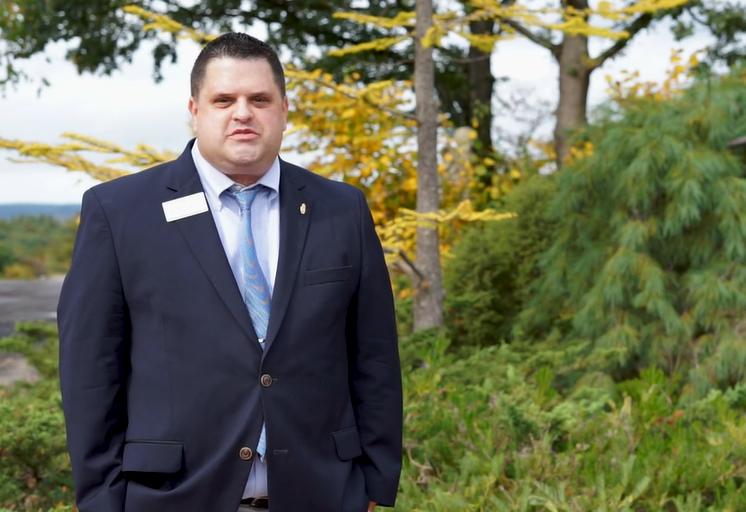 BOYLSTON, Mass. — Tower Hill Botanic Garden recently hired André Gorgenyi to serve as chief development officer. Gorgenyi has been raising philanthropic dollars for more than 16 years, most recently as director of facilitating impact with the Salvation Army. In his new role, Gorgenyi will oversee the advancement department for the Boylston-based nonprofit organization.

“I’m thrilled to join the Tower Hill family and to help align the financial goals of donor investors with their philanthropic dreams,” Gorgenyi says.

“We’re so excited to have André on board,” says Grace Elton, CEO of Tower Hill. “With his experience, work ethic, and enthusiasm, he’s going to have a major impact in the Tower Hill community.”

Gorgenyi, and his wife Melissa of 14 years, are raising three school-aged children, Lewis, Jocelyn, and Jacob about 25 minutes north of Boston.