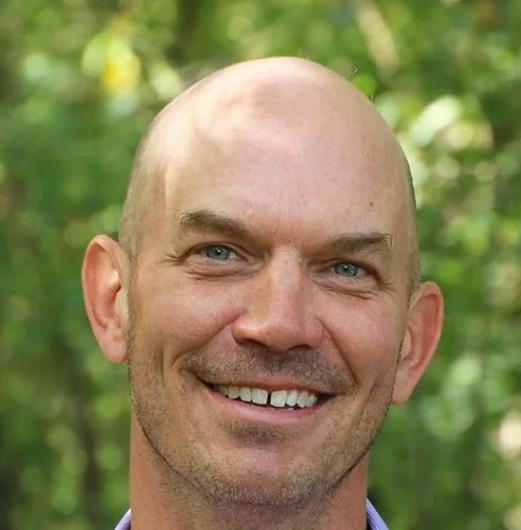 Mike Bollinger of Decorah, Iowa, was recently named as executive director of Seed Savers Exchange by its board of directors.

Bollinger has served on the board of Midwest Organic and Sustainable Education Services (MOSES, now known as Marbleseed) since 2013. He previously served as a board member of the Oneota Community Food Co-op and Iowa Food Hub.

“As Seed Savers Exchange takes on new opportunities ahead, Mike brings a commitment to SSE’s mission for seed preservation, sharing and education, as well as a proven track record as a service-oriented leader,” said Neil Hamilton, SSE board chair. “We look forward to the next chapter of SSE’s legacy under his leadership.”

Bollinger has a long connection with Seed Savers Exchange, according to a press release from the organization. He has served as a member of SSE’s garden crew and has contracted as a seed producer for the organization. For more than a decade, he has collaborated as the primary producer of transplants for the SSE annual plant sale with his wife, Katie Prochaska, through River Root Farm, the certified organic farm they founded in 2009 in Decorah. He has also provided support to SSE on greenhouse design and organic production practices.

Bollinger’s work history includes co-founding Four Season Tools in 2008 in Kansas City, Missouri, an agriculture solutions and greenhouse-manufacturing company for which he served as agricultural specialist until 2015. He has also held positions as farm designer and general manager of Heritage Prairie Farm in Illinois, farm manager of Chicago Botanic Garden Green Youth Farm, farm manager of Four Season Farm in Maine, and resident steward of Good Life Center in Maine. He has provided agricultural consultation to the Chicago Botanic Garden and several other organizations and farms working to meet the growing demand for organic food and products.