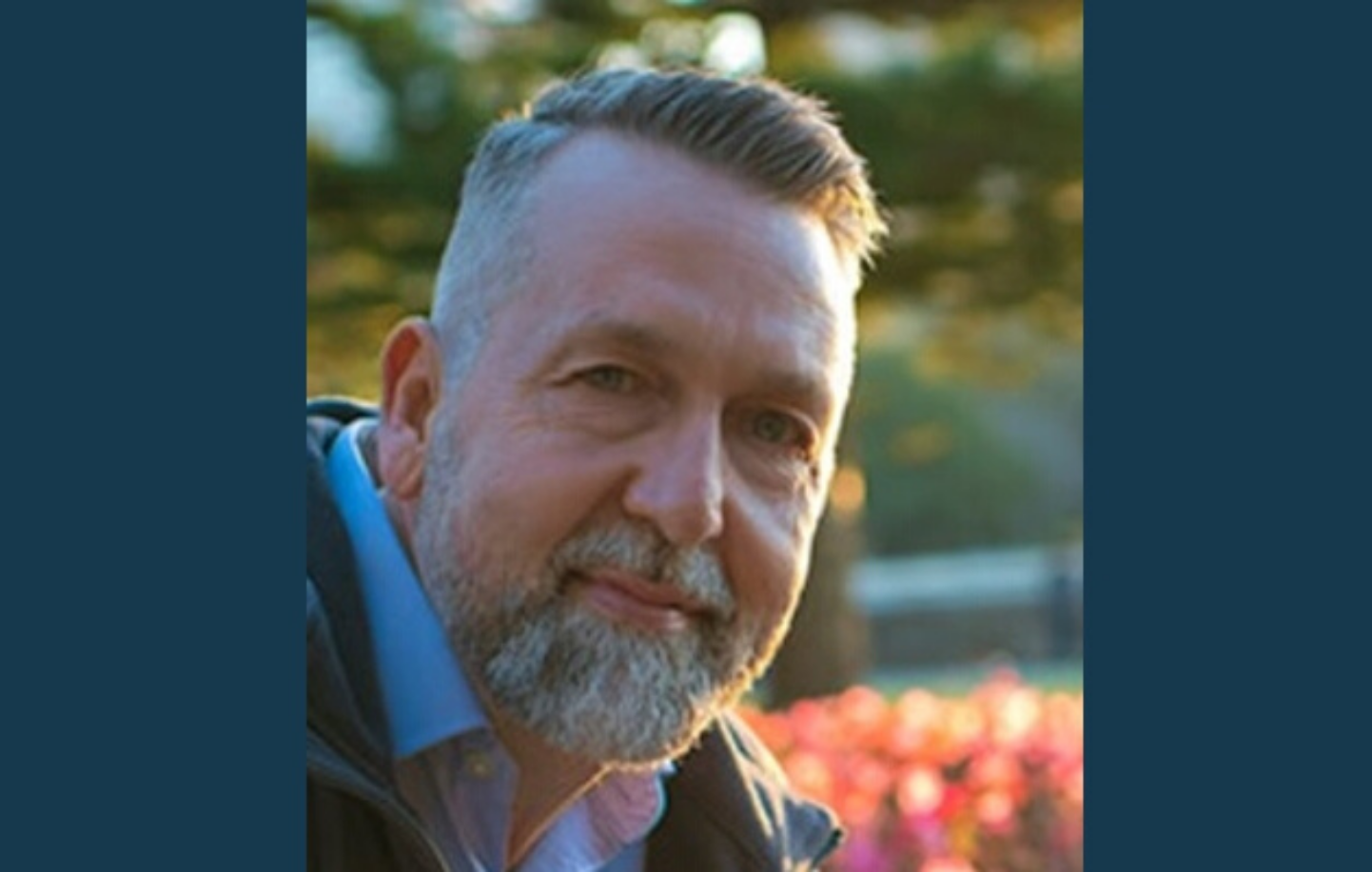 Turner, who will take on the role starting March 23, replaces Gregory Lee who will retire from the Garden after 17 years of leadership, said a news release from the U of U.

“Jimmy joins the Red Butte Garden team with 30 years of experience as a leader in horticulture,” said Laura Snow, University of Utah chief of staff. “He is an innovator, a skilled administrator and communicator, and the ideal person to build on the tremendous legacy of this Garden’s past leaders.”

Turner is currently the director of horticulture management at the Royal Botanic Garden & Domain Trust in Sydney, Australia, the country’s oldest botanic garden and scientific institution, as well as Australian Botanic Garden Mount Annan, Blue Mountains Botanic Garden Mount Tomah, and Centennial Parklands. He received a Bachelor of Science degree in plant and soil sciences at East Texas State University, and completed a Master of Science at The Pennsylvania State University.

“Red Butte Garden is a space beloved by people from Utah and throughout the Intermountain West,” said Tory Magleby, chair of the Red Butte Garden advisory board. “It fills many purposes ranging from display and demonstration gardens, to botanical research, to a shared space for community gatherings and a world-class concert series. We are thrilled that Jimmy will be bringing his experience and leadership to take the Garden to new heights in the coming years.”

Turner also served as senior director of gardens at the Dallas Arboretum & Botanical Garden in Dallas, Texas for over a decade. He is one of the biggest horticultural social media influencers in the world with more than 230,000 Twitter followers around the globe, the news release said.

“Since I was a small child, plants have been my passion,” said Turner. “It has been my life’s work to share my knowledge and love of horticulture with others. Red Butte Garden is well respected and I look forward to joining this wonderful team and vibrant community.”