The Morton Arboretum names Jill C. Koski as next President and CEO 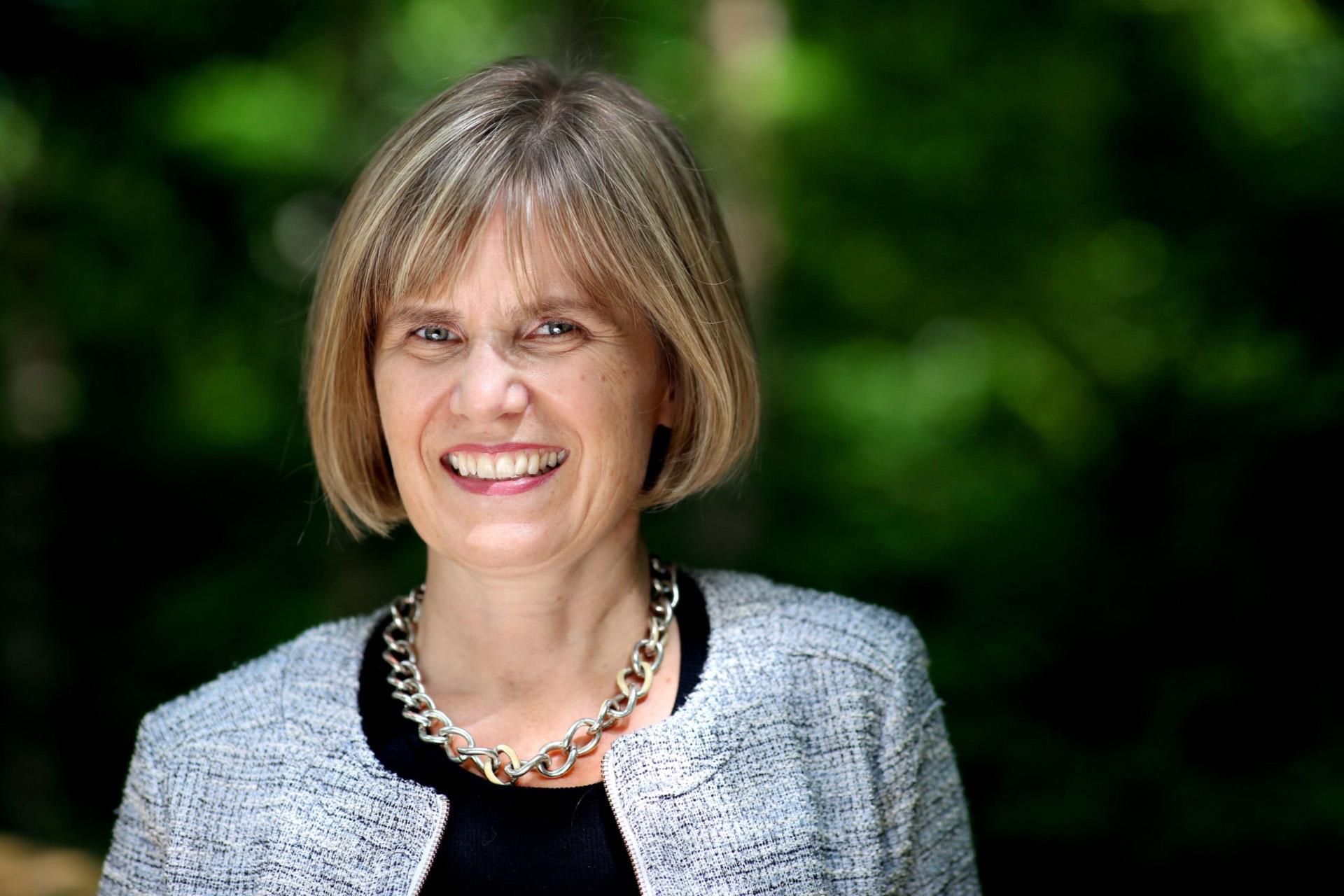 The Morton Arboretum today announced Jill C. Koski as its next president and CEO effective November 28, 2022.

Koski has been selected as the Arboretum’s fourth leader in its 100-year history and the organization’s first woman president and CEO. She will succeed Gerard T. Donnelly, Ph.D., who retires at the end of September after 32 years leading the tree-focused institution.

Koski has served as president and CEO of Holden Forests & Gardens in Ohio since 2017, where she completed the successful integration of Holden Arboretum and Cleveland Botanical Garden as one united entity and led the development of a new strategic plan and a comprehensive site plan. With the new appointment, Koski will return to the Chicago area where she previously held the role of vice president of development at The Morton Arboretum for 10 years. Koski brings significant leadership experience in science-focused environmental nonprofits and has held positions with Chicago’s John G. Shedd Aquarium and Peggy Notebaert Nature Museum.

“The Morton Arboretum helps millions of people maintain a vital connection with trees and plants, while leading efforts to conserve trees throughout the Chicago region and around the world,” stated Koski, adding, “I am honored to lead the institution into its second century and to advance its strategy as a tree champion to create a greener, healthier and more beautiful world.”

The selection of Koski is the culmination of an executive search process led by the board’s Leadership Transition Committee of five trustees chaired by Robert J. Schillerstrom. The international search considered dozens of potential candidates for the position. Koya Partners, an executive recruiting firm that specializes in mission-driven search, partnered with the Arboretum’s board to conduct the search.

“Jill Koski brings the vision, professional qualifications and personal characteristics needed to effectively lead The Morton Arboretum into its future,” said Stephen C. Van Arsdell, chair of the Arboretum’s Board of Trustees. “Additionally, Jill’s career focus and achievements emphasize her commitment to environmental protection, public engagement and education,” he added.

During her time at The Morton Arboretum, Koski led fundraising efforts for the Growing Brilliantly capital campaign, raising $70 million to deepen the organization’s scientific and conservation work, expand new tree development and improve core facilities to meet its strategic vision as one of the nation’s foremost botanical gardens.