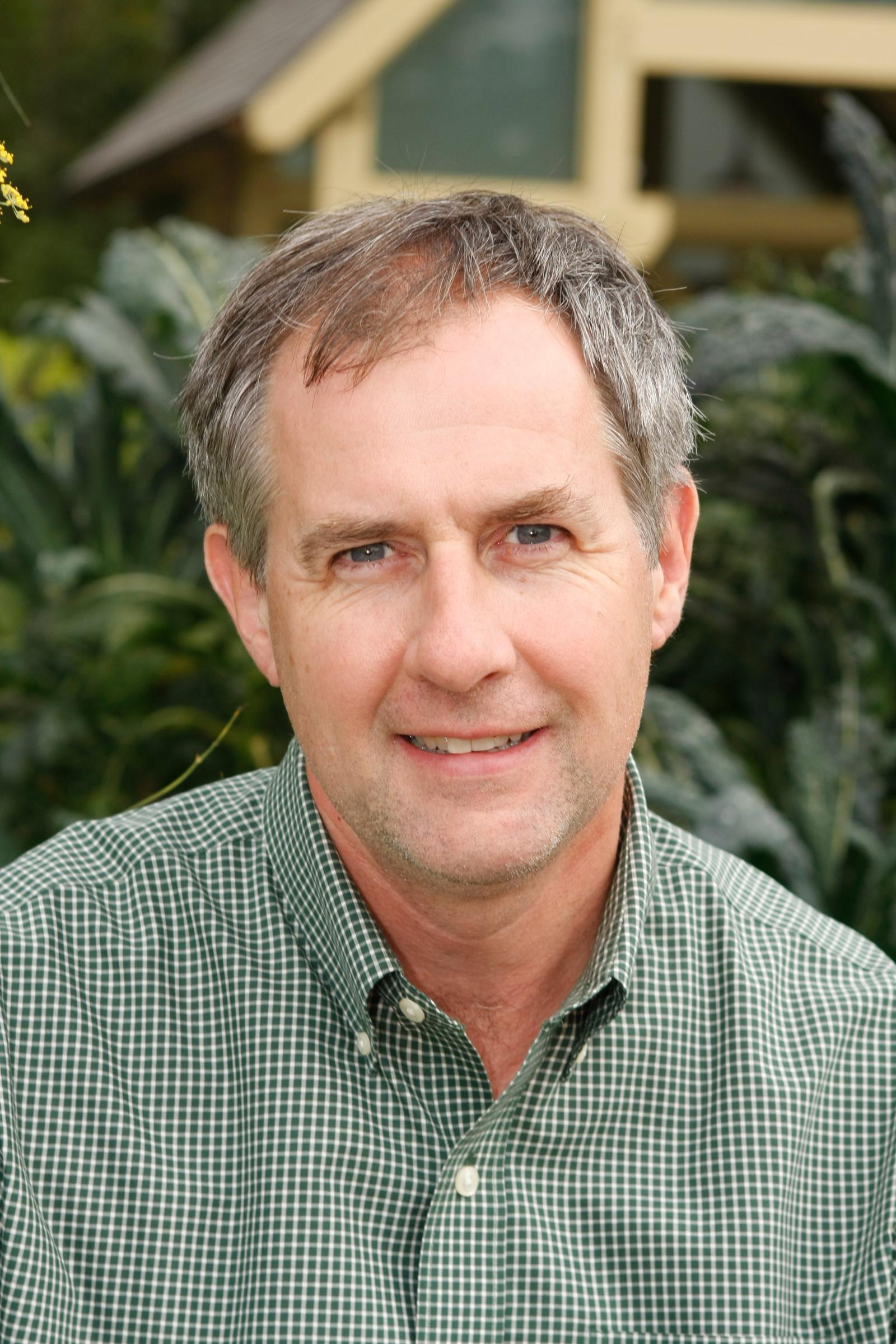 Bill Cullina comes to Morris Arboretum from the Coastal Maine Botanical Garden where he has served as its President and CEO since 2011, and is well known as an author and lecturer.   He possesses extensive experience in public garden leadership, fundraising, education, and horticulture. During his tenure at Coastal Maine Botanical Garden, he led the development of a comprehensive 20-year master plan and launched a $50 million capital campaign to develop the first phase of the Master Plan. He completed a new $4.2 million net-zero energy LEED platinum Education Center and grew annual attendance by 250% (206,000 visitors in 2018, and membership by 50% (6,300 member households).

Previously, Mr. Cullina was the Nursery Director and Head Propagator at New England Wildflower Society in Massachusetts. He is a recognized authority on North American native plants and lectures on a variety of subjects to garden and professional groups and writes for popular and technical journals. His books include Wildflowers; Native Trees, Shrubs, and Vines; Understanding Orchids; Native Ferns, Mosses, and Grasses; Understanding Perennials, and he co-authoredCoastal Maine Botanical Gardens: A People’s Garden in 2011.

Mr. Cullina’s recent awards include: the Scott Medal for lifetime achievement in horticulture; the 2012 Perennial Plant Association’s highest honor, the Award of Merit; the 2013 George Robert White Medal for “advancing horticulture in the broadest sense”; the Award of Excellence for advancing the goals of the National Garden Clubs of America, and in 2018 The Garden Club of America invited Mr. Cullina to become an honorary member.

Ellen Hass, chair of Morris Arboretum’s Board of Advisors and chair of the search committee said of Bill Cullina, “We have found a well-respected leader from the garden world with a proven record of success. He is an ideal choice to lead the Morris Arboretum in its next phase of growth.”

Mr. Cullina assumes the role of Executive Director during an exciting time of growth at the Morris Arboretum. The current Ever Green campaign, which concludes in 2021, will generate significant resources for further investment in the Arboretum’s gardens, research efforts, and education offerings. An experienced senior management team, nationally regarded staff, and engaged Board of Advisors are excited to welcome Mr. Cullina as he charts the course for this internationally renowned organization.

Marie Witt, Vice President of Business Services at Penn, describes Mr. Cullina as “a highly capable public garden professional with deep experience in research, education and community outreach.  He will be a welcome addition to the Arboretum and to Penn.”

Bill Cullina expounded on his new role, "I am thrilled and honored to be joining the Morris Arboretum as its executive director.  It is truly a once in a lifetime opportunity, and I am deeply grateful to the Board and University for selecting me as the next leader of this great institution.  I cannot wait to get started!"

Morris Arboretum is one of more than 30 Philadelphia gardens in America’s Garden Capital. This 92-acre horticultural display garden features a spectacular collection of mature trees in a beautiful and colorful landscape.  The Morris Arboretum offers educational programs for many audiences ranging from youth to professional and is a leader in botanical and horticultural research.  The official arboretum of the Commonwealth of Pennsylvania, Morris Arboretum is listed on the National Register of Historic Places and accredited by the American Association of Museums.  For more information, visit: www.morrisarboretum.org