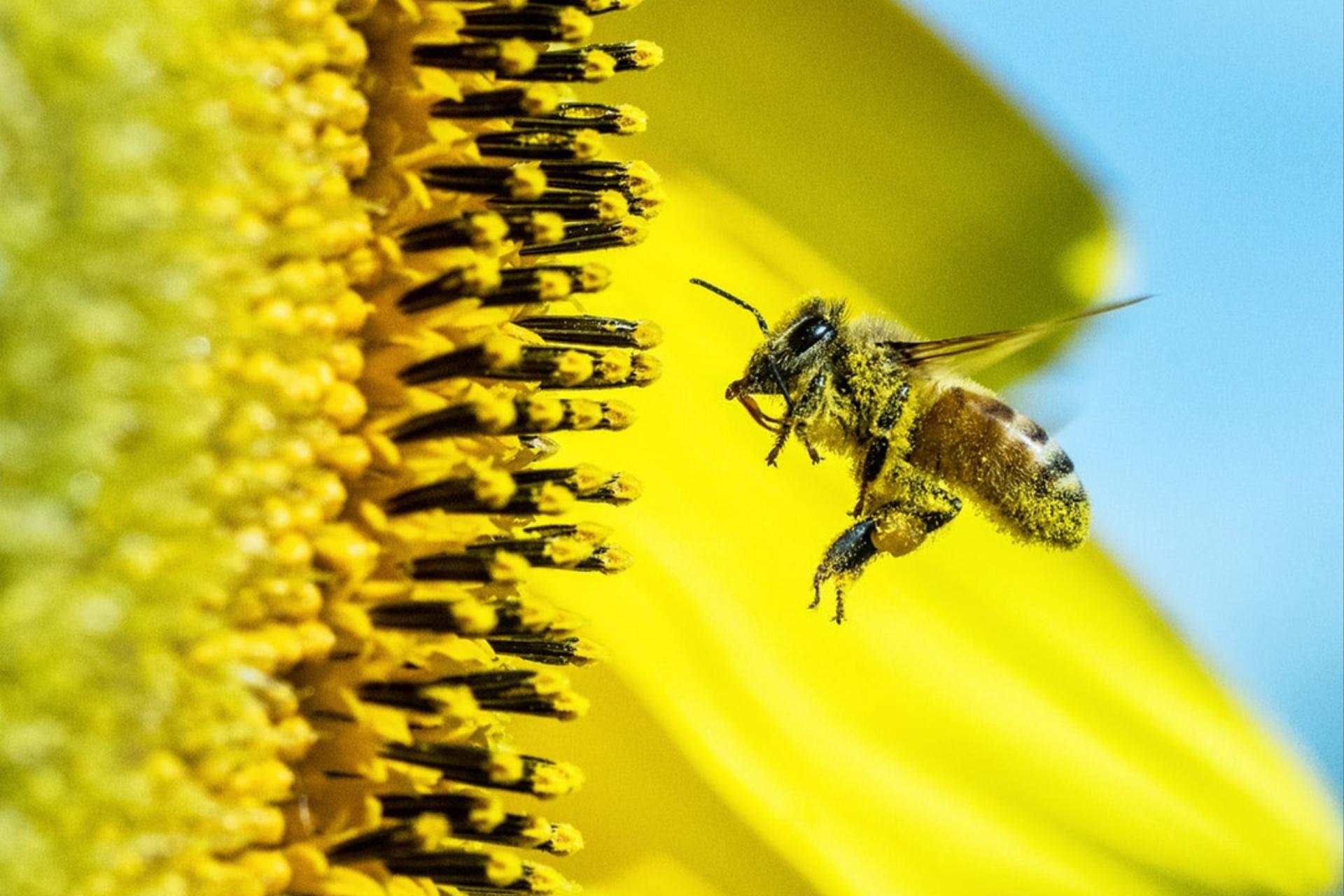 RESTON, VA. (February 26, 2019) – In just three years, 1,040,000 gardens were registered with the Million Pollinator Garden Challenge (MPGC) involving an estimated eight million people, concentrated in the United States, and Canada with some in Mexico, and across the globe. From tiny yards to public gardens, the million plus gardens add up to a network of approximately five million acres of enhanced or new pollinator habitat.

Pollinator Gardening Hot Spots, where high percentages of the local population registered gardens, include: the desert southwest, Santa Fe, New Mexico, Prescott and Flagstaff, and the Phoenix-Mesa-Scottsdale, Arizona metro area. The Smoky Mountain region, which straddles North Carolina and Tennessee, contributed over 35,000 gardens. These areas, along with St. Louis, Missouri and others also support high bee density and diversity. Research indicates that the impact of these small-scale pollinator gardens has added significant support to pollinator abundance and diversity.

Launched in June 2015 by the National Pollinator Garden Network (NPGN), the goal of the MPGC was to create networks of gardens to help save pollinators, which are responsible for 1 out of 3 food bites we take each day. “Together, through collaborative conservation we are restoring pollinator populations that provide the foundation of our ecosystems and our food supply.” said, Collin O’Mara, President and CEO of National Wildlife Federation. “When we save wildlife, we save ourselves”.

Nancy L. Hargroves, president, National Garden Clubs, Inc. inaugural NPGN member, stated, “Our 5000 clubs in almost every state are proud to collaborate with the NPGN. The significant increased awareness and action for pollinators was not limited to any one project, but combined, has a greater total impact on the world.”

“Our collective efforts have accomplished great things for bees, butterflies, and other pollinator species that play a critical role in our natural world,” says Val Dolcini, president of the Pollinator Partnership. “From enhancing our food supply to increasing the biodiversity of our environment, these hard-working pollinators need to be protected at all costs. By protecting their lives, we’re preserving ours.”

An impact report, released today, indicates the MPGC led to a shift in consumer awareness, and wider actions such as pro-pollinator pledges, proclamations and policies. Since the campaign launch, 92 percent of garden centers have seen an increase in demand for pollinator-friendly plants and services and 86 percent are offering more pollinator-friendly plants, services, and education. Craig Regelbrugge, senior vice president of AmericanHort, applauds these efforts. “Leaders in horticulture have stepped up to meet consumer demand for pollinator friendly plants and to provide the necessary education about sustainable methods that support habitat.”

The 2019 call to action is designed to build on the momentum of Challenge in two ways: 1) Expanding garden habitat by asking Americans to plant at least three different pollinator-friendly plants that bloom in three different seasons (spring, summer and fall) to help ensure a consistent food supply for pollinators. The MPGC map will stay open for new registrations, and plant/garden descriptions. 2) Track the outcomes of this movement, by encouraging everyone to participate in citizen science projects that help pollinators at https://www.scistarter.org/pollinatorgardens.

“The passion for pollinators is clearly evident. Let’s pass it on and encourage the 35 million Americans who garden with flowers, to each put in one new pollinator friendly plant per season each year. Imagine the transformation!” says Mary Phillips, National Wildlife Federation, NPGN coordinator.

For more information about the Million Pollinator Garden Challenge or to learn about what can be done to reach the next million, contact Peggy Anne Montgomery at peggyanne@gardenmediagroup.com or Anna Vecchio at VecchioA@NWF.org