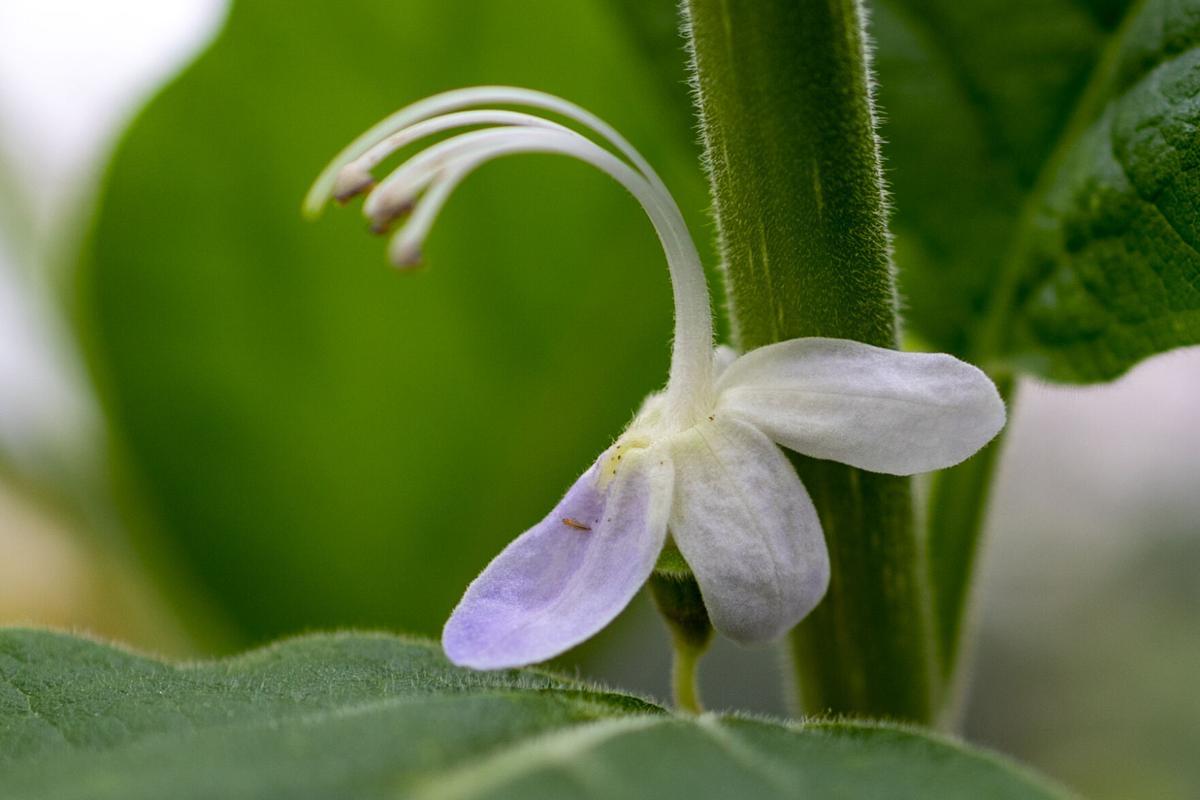 Only 25 known individual trees of the Karomia gigas species exist in the wild – most of which are challenged in reproduction, due to significant distance between individuals and populations. The scientists behind the scenes at St. Louis’ own Missouri Botanical Garden are the first to successfully bring this critically endangered species to fruition – and never-before-seen blooms are instigating studies on how to save these extremely endangered trees.

“The discussion was, is this species going to flower in our lifetimes?” says Andrew Wyatt, senior VP of the Horticulture and Living Collections at the local landmark, who remembers the challenges of bringing the tree to bear fruit. “The fact that it flowered in three years was amazing. We were probably some of the first scientists, the first horticulturists, to see the plant flower.”

Karomia gigas can be found in the wild in a forested area of Tanzania known as the Miombo Woods. The trees face challenges in reproducing, given the distances between clusters that often cause genetic bottlenecks. Individuals that are breeding produce few fruits that can carry viable seeds, due to what scientists believe is a fungal infection that rots the fruits before they reach maturity.

“When we first got the seed here at Missouri Botanical Garden, we received about 6,500 fruits from Tanzania,” Wyatt explains. “Each one of those fruits potentially had about four seeds to them. We gently opened them, which took us more than 18 hours, [and] only found 111 potentially viable seeds. And out of that, we managed to get only 29 germinates – so it’s scary.”