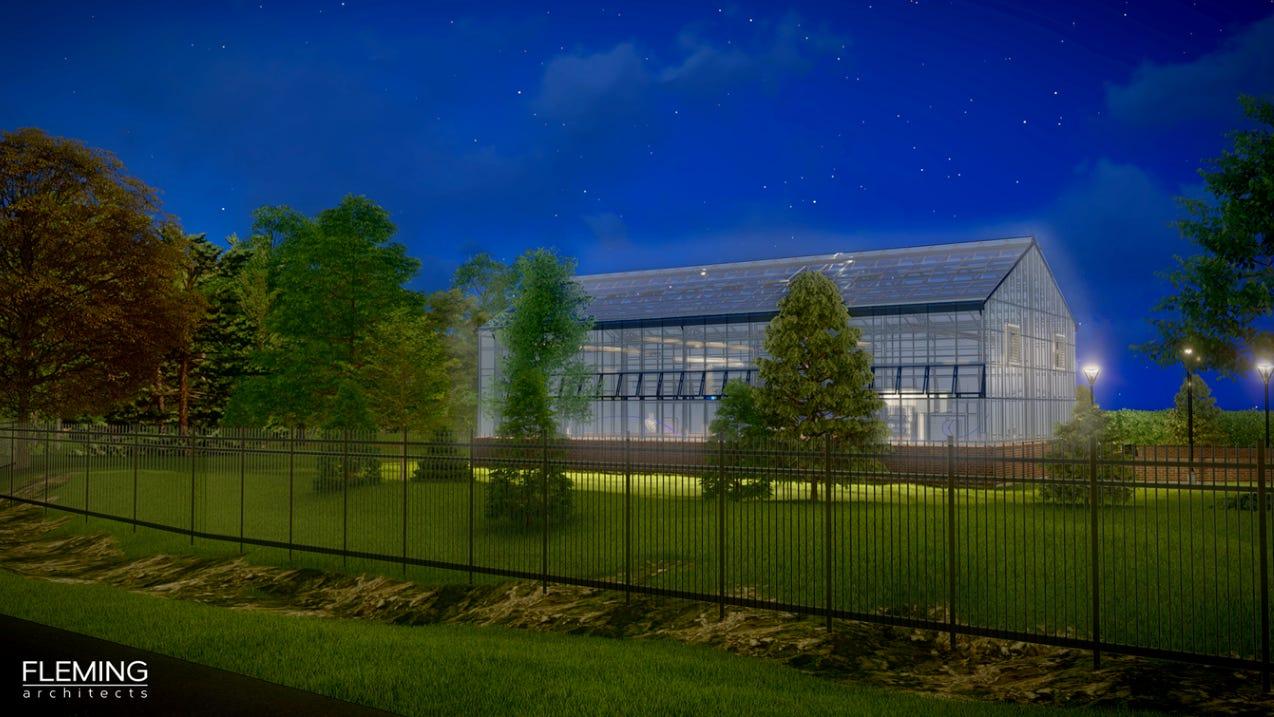 MEMPHIS, Tenn. (WMC) - Mary, Mary, how does your garden grow?

If Mary was at the Memphis Botanic Garden, her answer would be: “by leaps and bounds!”

Garden officials announced a new $5 million expansion plan on Tuesday that includes a glass house that will light up in different colors like the Hernando-DeSoto Bridge.

At the Memphis Botanic Garden, Executive Director Mike Allen is excited about their new “Rooted at Park and Cherry” campaign.

“We are going to be able to expose these children to plants from far-off parts of the world that they’ve never seen before,” Allen said.

The other three projects include modernizing the arboretum and orchard, adding trees to the outdoor space, and creating three new meadows — including one just for Monarch butterflies, which are now considered endangered by the International Union for Conservation of Nature (IUCN).

Visitors will also be able to learn garden-to-table recipes in the new outdoor kitchen.