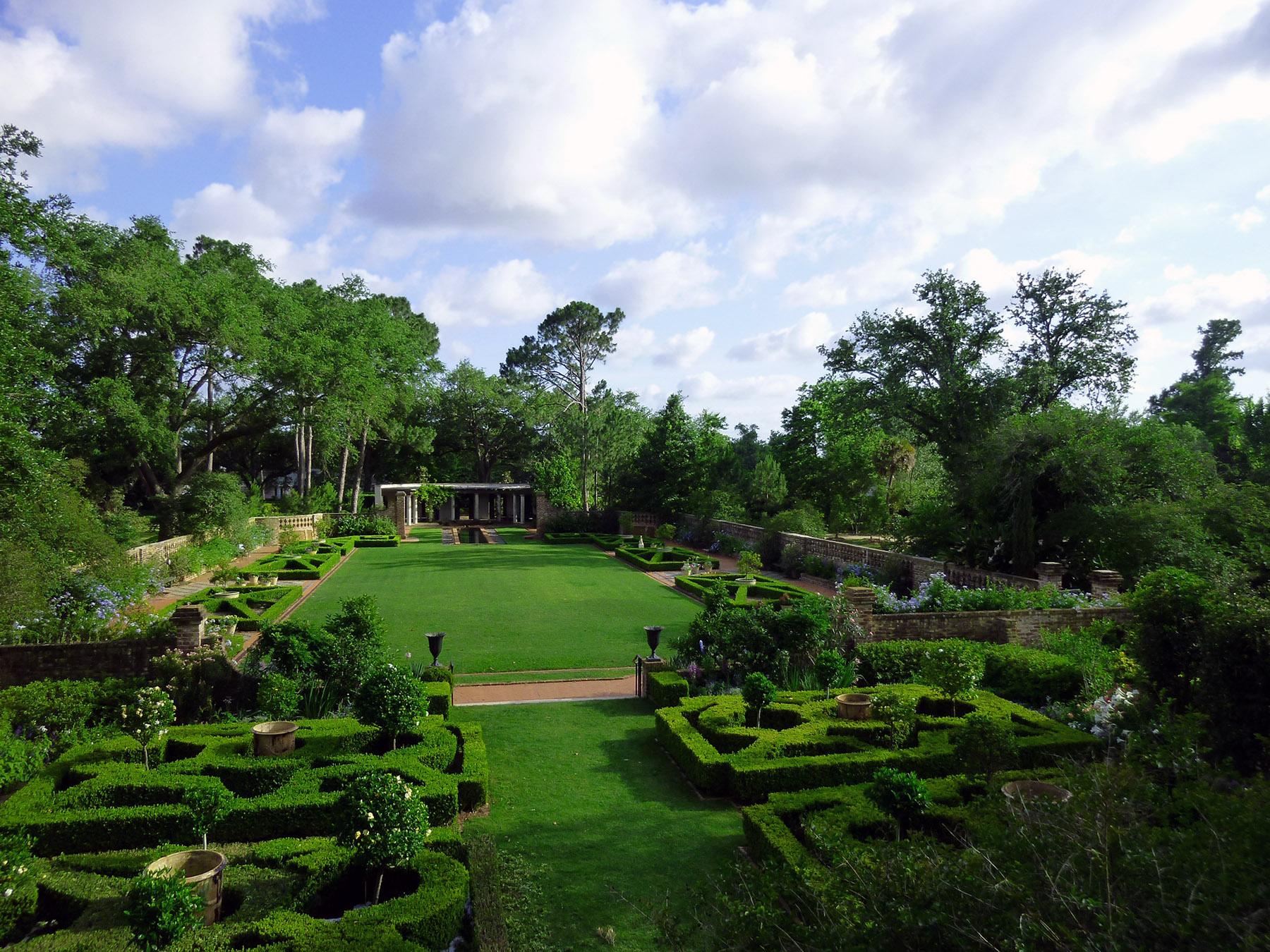 Longue Vue House and Gardens in New Orleans has been named one of the “Top Ten North American Gardens Worth Traveling For” by the Canadian Garden Council and the American Public Gardens Association. The honor, announced Tuesday, March 14th as part of the Garden Tourism Conference in Toronto, Canada, recognizes those that contribute to and excel in creating partnerships between gardens and tourism.

“Longue Vue is an unrivaled jewel in a city rich with beautiful homes and gardens and we are honored to be identified as one of ten destination gardens in North America,” stated Tony Chauveaux, executive director of Longue Vue. “Tourism is the world’s fourth largest industry and Garden Tourism is one of the largest sectors in the tourism market.”

Longue Vue House and Gardens, located at 7 Bamboo Road in New Orleans, is considered by many to be New Orleans most beautiful home. The home and gardens were born of the dreams of Edgar and Edith Stern, pillars of the New Orleans community. The Sterns worked with landscape architect Ellen Biddle Shipman (1866- 1950) and architects William (1897-1984) and Geoffrey (1909-1985) Platt to produce a wonderful oasis of elegant beauty set on eight acres adjoining the New Orleans County Club golf course. Longue Vue is one of the last great American houses to be built during the Country Place Era, taking the Platt brothers three years (1939-1942) to build. Shipman began designing Longue Vue’s gardens in 1935 and continued until her death in 1950. From its inception, Longue Vue has been a center for innovative thought, creative expression and life-long learning – a place to identify and address the needs and desires of the greater New Orleans community in terms of education, urban development, economic growth, arts and culture.