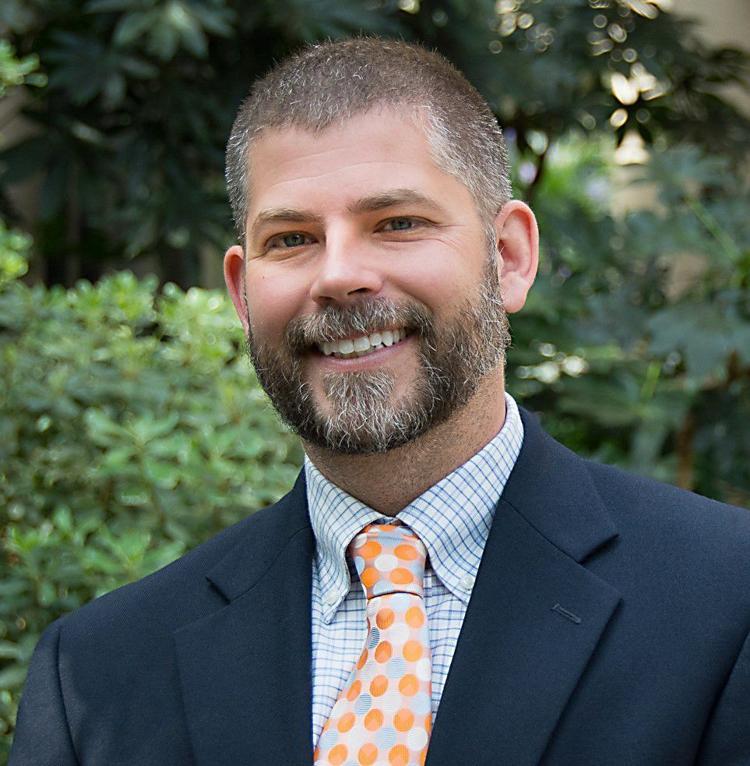 Lewis Ginter Botanical Garden announced its next president and CEO is Brian W. Trader, Ph.D. The decision comes after a 10-month national search led by a board-appointed committee comprised of a diverse mix of community leaders. Trader will start his position on Jan. 4, 2021.

“The candidate pool was exceptionally strong as a result of Lewis Ginter Botanical Garden’s reputation as a top 10 botanical garden,” says Board President Melvin Watkins. “Brian was chosen based on his leadership management at premier public gardens, horticultural expertise, and commitment to community. We have great confidence Brian will take Lewis Ginter Botanical Garden to the next level and lead the team steadily into the future.”

In his current role, Trader serves as Deputy Executive Director and Director of Horticulture at the Delaware Botanic Gardens where he manages one of America’s newest public gardens. Since its grand opening in 2019, he has expanded two new garden areas, secured competitive grants, and built a programming calendar to engage diverse communities. Previously, he served as Director of Domestic and International Studies at Longwood Gardens, one of the preeminent gardens in the U.S. and internationally. During his tenure, Trader mentored and supervised over 700 emerging public horticultural professionals from around the world. He collaborated with public garden leaders throughout the Philadelphia region, the U.S. and internationally to facilitate research, student and staff exchange, and outreach.

The move brings Trader back to his home state of Virginia. He grew up on the Eastern Shore as part of a farming family, where he developed a life-long passion for plants. He earned his doctorate, master’s, and bachelor’s degrees from Virginia Tech and has also taught at Virginia Tech, Mississippi State University, and the University of Delaware. Trader is a frequent presenter at meetings throughout the world, has published extensively about horticulture and the role of public gardens, and is the recipient of numerous awards including the North American Colleges and Teachers of Agriculture Award and the American Public Gardens Association’s Award for Program Excellence.

“I’ve been following the progress of Lewis Ginter Botanical Garden for years as it has grown into one of the nation’s finest public gardens,” Trader says. “I’m humbled to have the opportunity to join a team of revered professionals to lead the garden to new strategic potential. I can’t think of a time when our society has needed the respite and healing of gardens and nature more. I look forward to building on Lewis Ginter Botanical Garden’s relevance and accessibility for the communities of Richmond and the region.”

Lewis Ginter Botanical Garden’s mission is connecting people through plants to improve communities. It was founded in 1984 as a community oriented, non-profit garden. Today, it is comprised of 82 acres with 15 distinct outdoor gardens, including a Conservatory, Children’s Garden, and Kroger Community Kitchen Garden, which grows fresh produce for area food banks. In a typical year, Lewis Ginter welcomes and celebrates more than 450,000 guests, including 17,000 school children and 14,000 member households. A team of approximately 70 staff members are joined by 700 volunteers to make Lewis Ginter Botanical Garden possible.