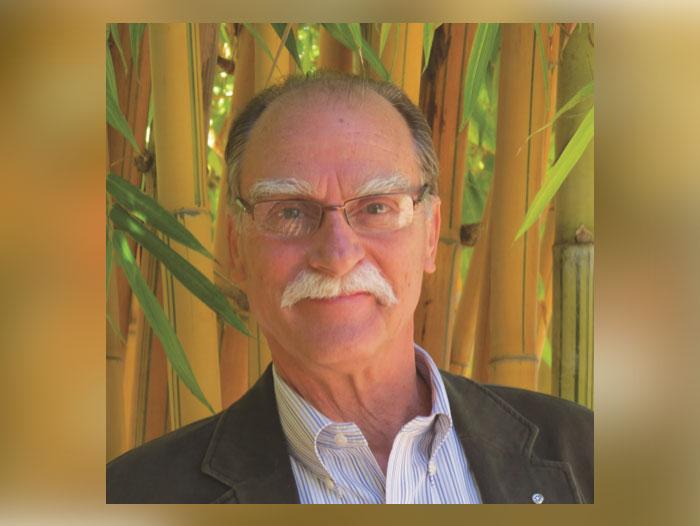 Julian was the first Executive Director of Quail Botanical Gardens (now San Diego Botanic Garden, SDBG). As a longtime zoo curator and director, he developed an appreciation of floras and faunas from countries including the United States, the Dominican Republic and Guatemala, before taking over SDBG.