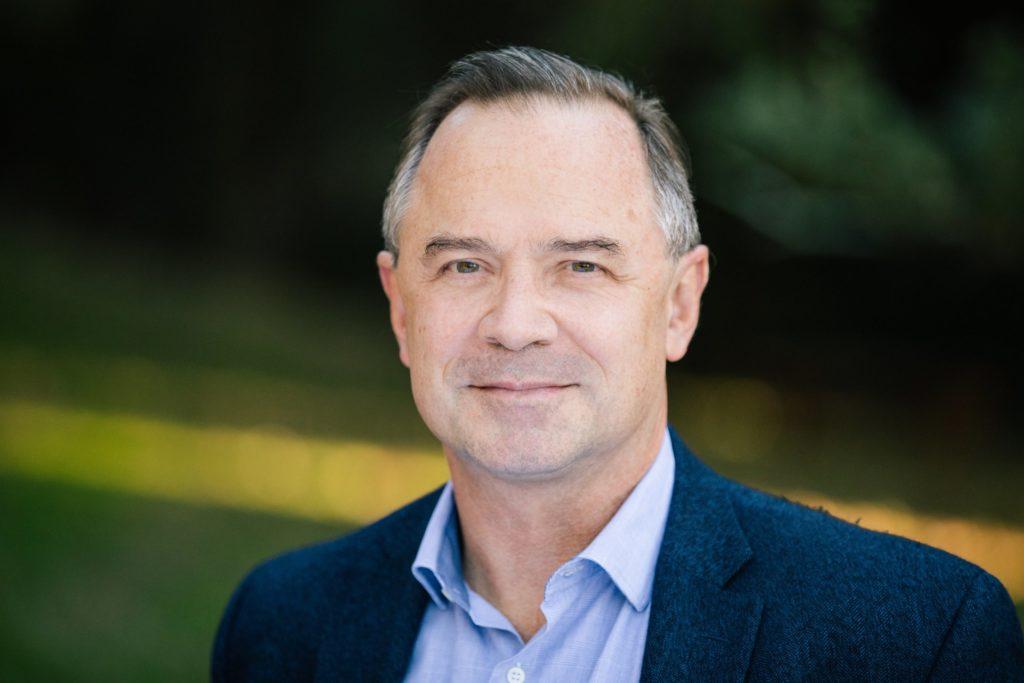 Brooklyn, NY—The Board of Trustees of Brooklyn Botanic Garden today announced the selection of former New York City Parks Commissioner Adrian Benepe as the Garden’s new president and CEO. He will become only the seventh leader in the Garden’s 110-year history.

Benepe is one of the nation’s most accomplished leaders in the world of parks, gardens, and green spaces. Over the last four decades, he has led a variety of government and nonprofit organizations committed to expanding access to green open spaces and to preserving urban plant communities and habitats.

Born and raised in New York, he served as the city’s Parks Commissioner from 2002 to 2012, and was widely recognized for spearheading one of the most dramatic expansions of city parkland in modern times. During his tenure, he oversaw a major expansion of the city’s green spaces by adding more than 800 acres of new parkland.

He successfully stewarded the department through fiscal crises caused by the September 11 attacks and the 2007/08 recession, exhibiting management skills that will once again be employed to navigate the economic challenges resulting from the COVID-19 pandemic.

In the last eight years, as senior vice president of the Trust for Public Land, Benepe initiated and led a national equity drive to ensure that every city resident in America has a high-quality park within a 10-minute walk of home.

“Adrian is perfectly matched to this moment at BBG. He brings skills as a visionary leader with a passion for plants and green spaces and keenly understands and embraces BBG’s mission and community focus on inclusivity and equity,” said Diane Steinberg, chair of the Brooklyn Botanic Garden (BBG) Board of Trustees. “Last year, BBG examined its progress as an inclusive organization, detailing its Diversity Equity Access and Inclusion plans to the city. When Adrian arrives at the Garden, he will revisit the current plan and create forums and conversation with staff that will address its deficiencies and strengthen it further in order to present a new plan within 90 days. We are very fortunate and excited to welcome Adrian Benepe to Brooklyn Botanic Garden!"

“I believe that botanic gardens are as much about people as plants,” Benepe said. “I am thrilled to join the Garden’s staff, board, and community in considering our role not only as a haven and respite for city dwellers, but also as a partner in building equity, access, and inclusion in the garden world.”

The BBG Board conducted a nationwide search for its new president, seeking input from staff, experts in the field, and community members, and assembling a candidate field of leaders from diverse backgrounds. While many candidates had strengths in various aspects of the job, the search committee felt that Benepe excelled in every category needed to lead the organization.

BBG is one of the world’s leading botanic gardens. A 2014 National Medal winner from the Institute of Museum and Library Services for community service, Brooklyn Botanic Garden has received more than 800,000 visitors annually in recent years. This year, due to the pandemic, the Garden closed for five months, only to reopen at the end of July. During the first four “Welcome Weeks,” the Garden offered free admission to all and was visited by more than 45,000 people, approximately 75 percent of them from Brooklyn.

With a staff of 149, Brooklyn Botanic Garden typically serves more than 130,000 children annually through its education programs and has trained over 70,000 city residents in urban gardening through its community greening program.

About Brooklyn Botanic Garden
Founded in 1910, Brooklyn Botanic Garden (BBG) is an urban botanic garden that connects people to the world of plants, fostering delight and curiosity while inspiring an appreciation and sense of stewardship of the environment. Situated on 52 acres in the heart of Brooklyn, the Garden is home to over 12,000 kinds of plants and hosts over 800,000 visitors annually.