Board of Directors Election Results 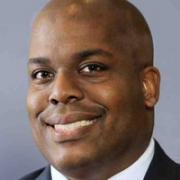 Ennis Anderson IV is the Vice President of Operations of the newly merged Botanical Research Institute of Texas (BRIT) and the Fort Worth Botanic Garden. He attended Baylor University in Waco, TX and graduated with a Bachelor of Arts in History.

Prior to the transition, he was Chief Financial Officer for the Fort Worth Botanic Garden.  Before joining garden management in 2016, Ennis held several senior level management positions within hotel management in his 15-year tenure, to include the positions of General Manager, Director of Operations, Director of Guest Services, and Director of Food and Beverage.  During those fifteen years, he oversaw budgets up to $44 million, managed renovation in excess of $10 million, and opened several hotels from the ground up.

He has a distinguished and proven track record of increasing the level of customer service while also increasing the bottom-line profit.  He is certified as a Six Sigma Certified Green Belt, Certified Revenue Manager, and holds certifications in several different CRM applications.

Ennis was awarded a White House Communications Agency Certificate of Appreciation for his coordination and logistical planning of several presidential hotel visits.  He is currently part of the Association’s Program Selection Committee and has served on the City of Fort Worth’s Diversity and Inclusion Committee. 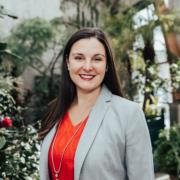 Grace Elton is CEO of Tower Hill Botanic Garden, a 171-acre garden in Boylston, MA. Elton has a strong public horticulture background with experience at premier gardens in the United States and United Kingdom.

While serving as director of horticulture, Lewis Ginter Botanical Garden in Richmond, VA garnered national recognition as a top 10 botanical garden by USA Today and achieved the National Medal from the Institute of Museum and Library Services.  She also served as horticulture supervisor and adjunct professor at the 118-acre Ambler Arboretum of Temple University in Ambler, Pennsylvania.

Elton has a Master of Science in public horticulture with a certificate in museum studies from the Longwood Graduate Program, University of Delaware. Her Bachelor of Science degree is in environmental horticulture with a public gardens management specialization from University of Florida.  She serves on the Board of Directors of the American Public Gardens Association (APGA) and as a member of the Longwood Visiting Committee. 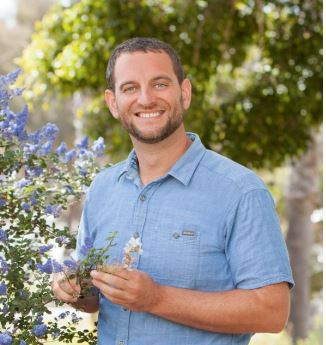 Ari Novy is on a mission to connect people with plants and each other. He is currently President and CEO of San Diego Botanic Garden, having first started his public garden career as an estate gardener at Villa La Pietra in Florence, Italy and then as a golf course groundskeeper in New Jersey. After completely falling in love with horticulture, Ari went back to school to study plant biology, culminating in a PhD from Rutgers University. While at Rutgers he conducted horticultural and ecological research while teaching courses in woody plant identification and invasion ecology. Ari’s first garden management position was as Public Programs Manager at the US Botanic Garden in Washington, DC, later serving there as Deputy Executive Director and Executive Director. He served as founding co-chair of the APGA Food and Agriculture Community and serves on several boards including BGCI-US and the
Cornell Alliance for Science. He has remained an active researcher, currently holding an
appointment as Adjunct Associate Professor at the Salk Institute for Biological Studies. Ari loves
communicating about the wonders of the plant world and is immensely proud of having been a
science advisor for the most recent seasons of The Magic School Bus. 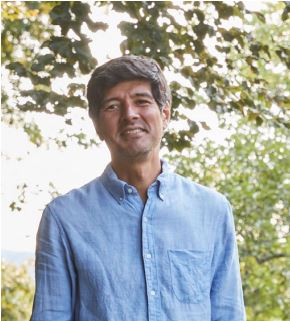 Toshi Yano is the Director of Horticulture at  Wethersfield Estate and Gardens, a bucolic 1,000-acre landscape in New York's Hudson Valley. He is a co-founder of BIPOC Hort, an advocacy group for people of color working in designed landscapes, and is currently serving a two-year term as a member of the American Public Gardens Association’s IDEA
Committee.

Before embarking on his gardening career at Stonecrop Gardens in Cold Spring, NY and receiving his degree in Ornamental Horticulture from City University of New York, Toshi studied philosophy at the undergraduate and graduate level at The New School for Social Research, whereafter he became a Dabbler in Many Things, working in various capacities in music, film, retail, and supply chain management.

Toshi enjoys spending what spare time he has searching the woods around his home in Putnam County, NY, for the smallest, most secret plants, and is the proud father of a 12-year old girl who helps him find the especially small, especially secret plants that elude his aging eyes. Big shouts out to his grandmothers for the deeply etched memories of dappled light, dirt under foot, and the dizzying perfume of Rosaceae in the air.

In the event that Ennis Anderson is elected as Board Secretary, Abra Lee will be appointed to serve the remainder of his term as Director At Large. 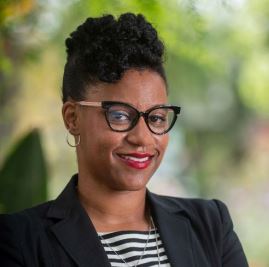 Abra Lee is an international speaker, writer, and founder of Conquer The Soil, a community which explores the history, folklore, and art of horticulture. She has spent a whole lotta time in the dirt as a former municipal arborist and airport landscape manager. Her essays have been featured in publications including The New York Times and Wildflower Magazine. Lee is a graduate of Auburn University College of Agriculture and an alumna of the Longwood Gardens Society of Fellows, a global network of public horticulture professionals. 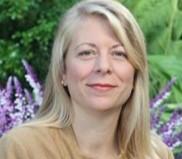 Prior to her appointment at Longwood, Marnie served in various marketing management positions. She most recently served as adjunct professor, Heinz College of Public Policy and Management at Carnegie Mellon University in Pittsburgh, where she developed curriculum and taught for-profit and non-profit marketing courses for the Master of Arts Management Program and for the Master of Entertainment Industry Management Program. Previously, Marnie served as director of marketing for Carnegie Museum of Art and for Phipps Conservatory and Botanical Gardens in Pittsburgh, where she developed and led both institutions' marketing initiatives through periods of strong growth in audience and revenue. 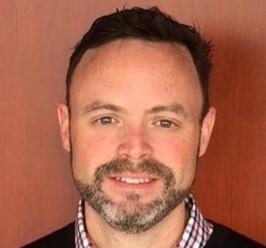 Donna McGinnis is President & CEO of Naples Botanical Garden in Naples, Florida, a subtropical garden and restored Florida preserve adjacent to the Everglades.  Donna is a native of Seattle and spent many years in St. Louis, Missouri, where she served as Senior Vice President at Missouri Botanical Garden overseeing development, education and community outreach, and leading its successful $125 million capital campaign. Before gardens, her career included development positions in opera, ballet and museums and engagements as a capital campaign consultant. For 10 years she led the Nonprofit Management graduate program of Washington University in St. Louis and served on its adjunct faculty.

Donna earned a bachelor’s degree in Communications and an MBA, and holds the Certified Fund Raising Executive (CFRE) credential. She currently serves as Chair of the Membership & Development Professional Network of the American Alliance of Museu 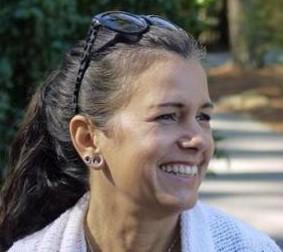