What about Bugs? Why Insects Urgently Need Human Empathy & Action 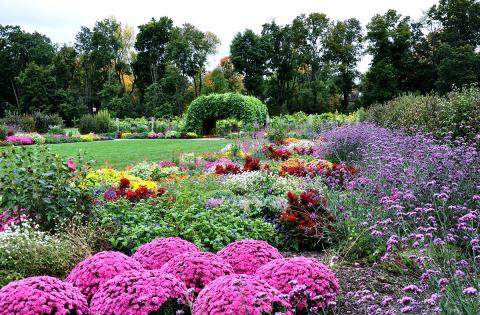 Many studies from Europe, North America, and most recently the tropics, are reporting worrisome insect declines. Even insects that humans care for directly--honeybees, butterflies, and other pollinators--have been suffering their own public health crises. The reduction in bug populations amounts to an excavation at the base of the food web that could unwind ecosystems around the world. Behind the question of what to do about the “insect apocalypse” lurks another challenge--how can entomologists and writers convince people to preserve such alien creatures? This panel will discuss the state of the world’s insects and how to write about it for a popular audience.

David Wagner - entomologist at the University of Connecticut, involved with invertebrate conservation and the study of insect population decline.

DeAnna Beasley - ecologist at the University of Tennessee, Chattanooga, uses insects as a model species to examine adaptations & biodiversity in urban environments.

This event is presented as part of the Law, Ethics, & Animals Program’s One Health speaker series. It is co-sponsored by the Yale Sustainable Food Program, the Yale Animal Law Society, and the Yale Environmental Law Association.