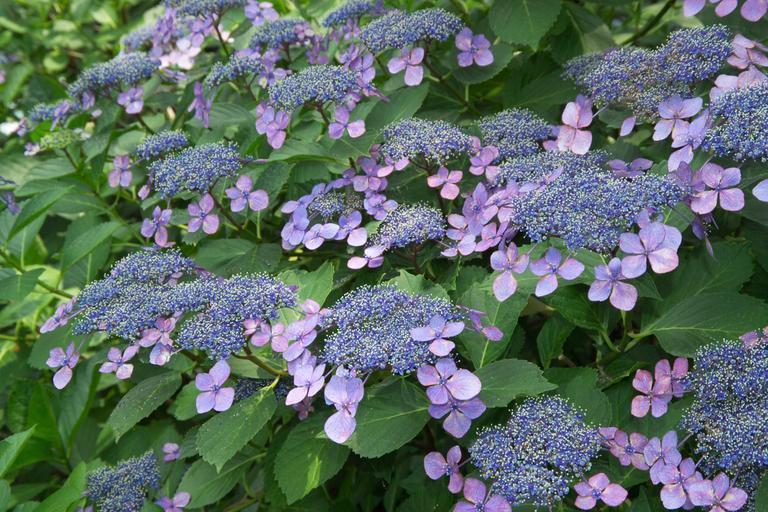 ICRA’s are appointed by the International Society for Horticultural Science (ISHS) and operate within the provisions of the International Code of Nomenclature for Cultivated Plants (the Code). This program has played an important part of cultivated plant nomenclature over the last 50 years.

A list of current genera that APGA acts as the ICRA for can be found here.

Since APGA’s assumption of this role in 1959, member institutions and individuals within those organizations have acted as registrar on the association’s behalf. Thank you to the previous participants for their vital work:

The Plant Nomenclature and Taxonomy Professional Community provides oversight and continuity in this work, ensuring that the association and its registrars remain in good standing.